The TNSCB (Tamil Nadu Slum Clearance Board) tenants of Chennai's Rani Anna Nagar are highly agitated with the latest development in their area caused by a film crew. According to the latest Times of India report, a film crew showed up at the complex on July 25 along with a local thug and prevented people from getting into the premises.

As per Kasinathan, President of the residents' welfare association, upon asking permission letter to shoot one of the crew members of the film brought a local thug, who claimed to be closely connected to a political party. He was quoted as saying, "They came in a group of 15 and cordoned off exit gates and other points. They had no permission from the authorities and when we asked them for it they began fighting with us. The argument escalated but they didn't bother and continued their work." 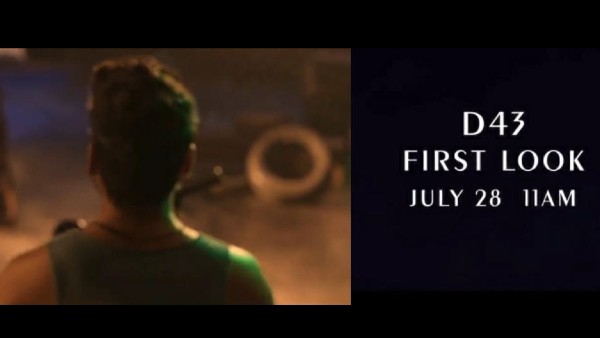 D43 First Look: Highly Awaited Update Of Dhanush Starrer To Be Out Tomorrow At 11 AM! 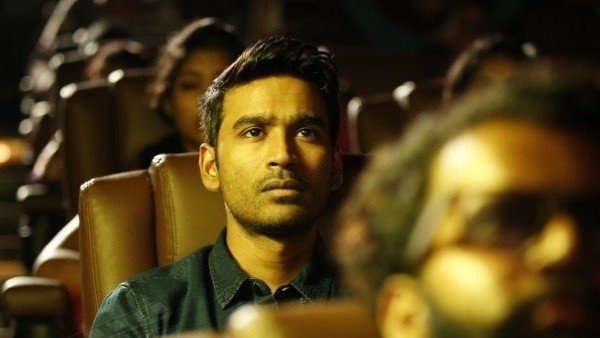 Dhanush Birthday Special: Net Worth, Remuneration Per Film And Luxury Vehicles Owned By The Karnan Actor

Throwing light over the dilemma caused, the association's secretary shared that even the water tankers could not enter the complex until the crew was done with their shoots. TOI quoted him as saying, "We cannot even walk out, water tankers cannot come in until they complete. Many a time such crews bring in thugs affiliated to political parties to ensure we don't question."

Further, the report suggests that the President along with other members of the association have now filed a case with the KK Nagar police, and even submitted a letter from TNSCB that prohibits shootings inside their complex area. Apparently, permission from the board is required to shoot in a tenement colony.