Valimai, the Ajith Kumar starring action thriller is unarguably one of the most-awaited upcoming projects of Tamil cinema. The movie, which is directed by H Vinoth, has been under production for the past couple of years. However, the makers are finally revealing several interesting updates on Valimai, to the much excitement of Thala Ajith fans.

Recently, the popular Tamil magazine Ananda Vikatan had revealed some exclusive stills of Valimai, featuring leading man Ajith and antagonist Kartikeya Gummakonda. In one of the pictures, the actors are seen with their bikes, in racing attire. Interestingly, this picture hints that there is a friendly equation between the characters played by Ajith and Kartikeya.

Post the release of this particular picture, it has been reported that the actors are playing friends-turned-foes in the H Vinoth directorial. If the reports are to be believed, Ajith Kumar and Kartikeya Gummakonda's characters in Valimai will have a detailed back story and an emotional angle to it. Thus, it has also been confirmed that Kartikeya's character in the movie is not a mere antagonist.

Recently, in the interview given to Ananda Vikatan, director H Vinoth had made some interesting revelations about Ajith Kumar's character in Valimai. The filmmaker confirmed that the actor will not have a love interest in the film. Even though popular Bollywood actress Huma Qureshi is playing the female lead in the movie, there is no romantic angle between the characters played by Ajith and the actress. 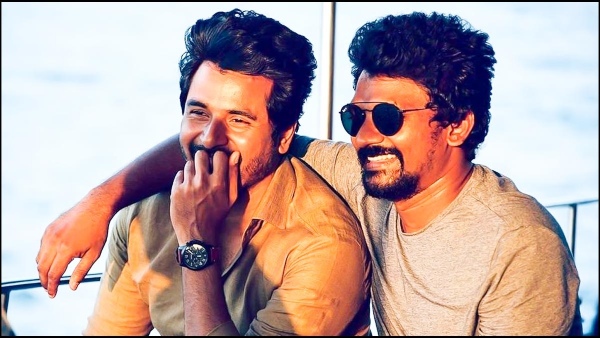 Sivakarthikeyan To Reunite With 'Doctor' Director Nelson For His Next: Reports 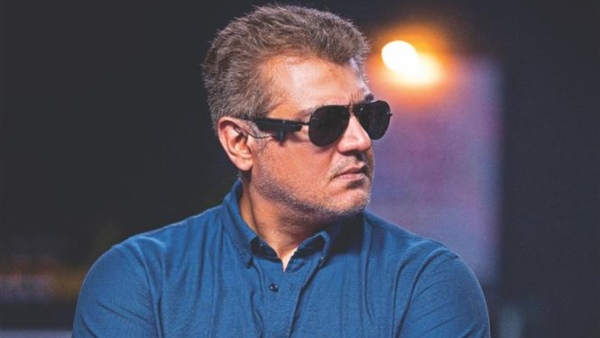 Ajith Kumar Will Not Have A Love Interest In Valimai, Confirms Director H Vinoth

As reported earlier, Ajith Kumar is playing a CBICID officer in Valimai, which is scripted by H Vinoth himself. Yuvan Shankar Raja has composed the songs and original score. Nirav Shah is the DOP. Valimai, which is bankrolled by Boney Kapoor and Zee Studios, is slated to be released on Pongal 2022.