The makers of Valimai recently dropped the film's first single 'Naanga Vera Maari'. Crooned by Yuvan Shankar Raja and Anurag Kulkarni, the lyrical video received an overwhelming response from netizens and music lovers across the world.

After the first single and motion poster, fans are now eagerly awaiting the film's release announcement. Though the earlier updates claimed that Valimai will be hitting the theatres this year, the latest reports suggest that the makers are now aiming for the actioner's 2022 release. Yes, you read that right. Reportedly, the team is currently planning to release the film on the festive occasion of Pongal 2022. Though the reason behind the postponement is not known, rumours suggest that the Valimai team might need more time for the shooting and post-production process. Reportedly, the makers will announce the new release date once the film's shooting is completed. 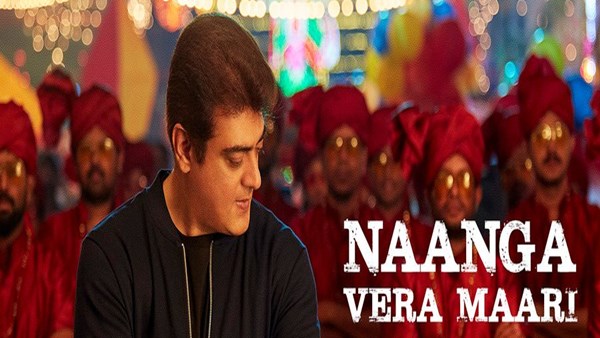 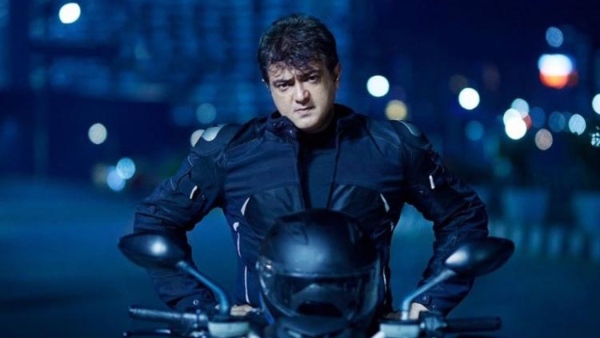 Valimai: Thala Ajith And Team To Wrap Up The Project With A Short Schedule

As of now, a few cast and crew members including Ajith and Karthikeya Gummakonda will be flying to East Europe to shoot the final schedule. It is said that a high octane action block will be shot here that might take as many as 7 days.

Penned and helmed by H Vinoth, Valimai is presented by renowned producer Boney Kapoor under Bayview Projects LLP. The film marks Vinoth's second outing with Ajith after Nerkonda Paarvai, which was also backed by the producer. For the unversed, the 2019 courtroom drama is an official remake of Bollywood film Pink starring Amitabh Bachchan.