Post its motion poster release, there has been a lot of buzz about Valimai's theatrical release. Though the makers have only revealed that the film will hit the marquee in 2021, the exact date is yet to be made official.

Reportedly, the leading man Ajith and his team will soon fly to east Europe to shoot for the final schedule and post the shooting, makers will decide on the release date. Amid all the hustle-bustle, fans are now speculating the film's release. Considering that there are only two major festive occasions for the release this year including Diwali and Dussehra, fans are eager to see what the makers opt for.

Though there have been reports that Valimai will be clashing with Rajinikanth's Annaatthe, which is all set to release on the occasion of Diwali, latest rumour on social media suggests that Ajith's team might lock a Dussehra release for their highly anticipated film. If the buzz turns out to be true, the actioner will be locking horns with Baahubali director SS Rajamouli's multi-starrer RRR in theatres. The Ram Charan-Jr NTR starrer will release on October 13 in multiple languages including Telugu, Tamil, Hindi, Malayalam and Kannada. 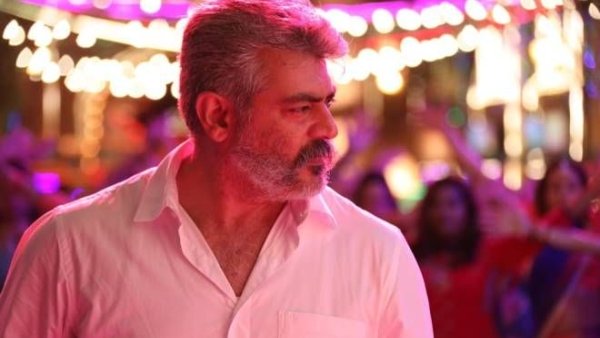 Thala 61: Ajith's Next With H Vinoth To Go On Floors In October? 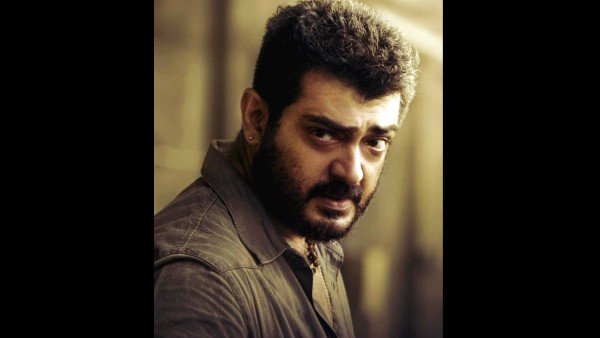 Though there is no official confirmation regarding the clash or the release, fans are highly thrilled to see who wins the race between the two biggies. Let us tell you that both films are undeniably highly awaited ones. Ajith fans have been eagerly waiting for Valimai's release for quite a while now. On the other hand, Tollywood actors Jr NTR and Ram Charan's massive collaboration with Rajamouli is being awaited by many, also considering the fact that the period drama features Bollywood actors Alia Bhatt and Ajay Devgn in prominent roles.

Coming back to Valimai, the film directed by H Vinoth has an ensemble cast including Huma Qureshi, Karthikeya Gummakonda, Yogi Babu and Shivaji Guruvayoor. Bankrolled by Bayview Projects LLP, the film's photography department is headed by Nirav Shah while music is composed by Yuvan Shankar Raja.