Tamil stalwart Ajith's highly anticipated film Valimai is all set to grace the theatres. The actioner which will hit the screens on January 13 coinciding with the Pongal festival has already created a great deal of buzz in the industry. As per the latest grapevine, its total pre-release business stands at Rs 161 crore, which means the film will have to collect a share of Rs 162 crore so as to emerge as a success.

Made on a budget of Rs 150 crore, the film's remuneration list too has now gone viral on the internet. Reportedly, the leading man has charged Rs 70 crore for the actioner, while its director H Vinoth was paid Rs 4 crore. Valimai's leading lady Huma Qureshi and main antagonist Karthikeya's remuneration stands at Rs 1 crore and Rs 60 lakh respectively. Moreover, the film's music composer Yuvan Shankar Raja and cinematographer Nirav Shah are said to be paid Rs 1.25 crore and 1 crore respectively. Considering that the film is high on action, its stunt master Dilip Subbarayan is said to be charging Rs 1.4 crore. 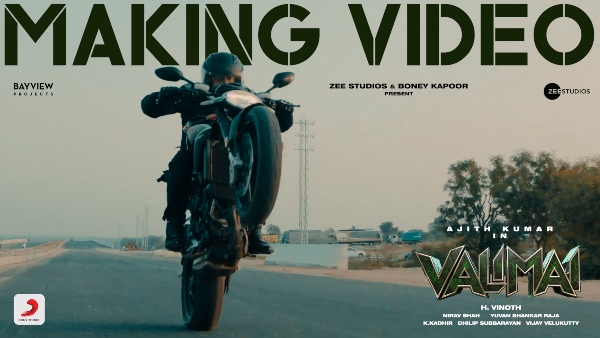 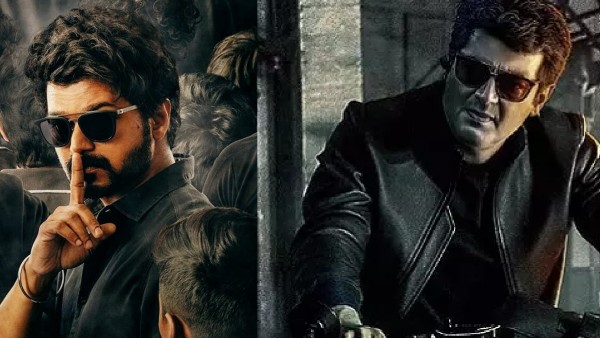 Master To Valimai: Here Are The Most Tweeted Movies Of 2021!

Talking about the film's business, Valimai's Tamil Nadu theatrical rights have been sold for Rs 62 crore, while it has done an impressive pre-release business in Kerala and Karnataka, where it acquired Rs 3.5 crore and Rs 5.5 crore respectively for its rights. With overseas and Hindi theatrical rights, Valimai has garnered Rs 16 crore and Rs 2 crore respectively. Notably, the table profit of the Ajith-starrer is Rs 11 crore.

Well, with its stupendous pre-release business and fans eagerly awaiting the film's release to get a glimpse of their idol after a very long hiatus, looks like Valimai is definitely going to be a treat to look forward to.