BB Jodigal has been making headlines since its inception. Featuring former Bigg Boss Tamil contestants, the show commenced on May 2 this year. Post a short hiatus owing to the second wave of COVID-19 pandemic and the subsequent restrictions imposed in Tamil Nadu, the show resumed recently. With its return, the show has been making quite a buzz on social media, thanks to its promos, which are being dropped by the telecasting channel Vijay Television.

Well now, one of the promos of the show has taken the internet by storm and has also become a hot topic of discussion among fans on social media. Apparently, the 40-second video featuring Vanitha Vijaykumar and Ramya Krishnan shows the duo engaging in a war of words. Apparently, Vanitha, one of the contestants of BB Jodigal, was not impressed with the judgement of the Baahubali actress.

Though Ramya can be seen appreciating Vanitha's makeup and get up as Kali, Nakkhul Jaidev (second judge) states that the contestant could have focused a bit more on her dance moves. An evidently irked Manikkam actress calls the dance choreographers on stage and says that the judges should not compare the contestants. To her remark, Ramya retorts that Vanitha should probably not tell her how to judge. She says, "You cannot tell us how to judge Vanitha. This is a competition. How can you even say that we should not compare? I am not bothered. From my heart, I am not biased. Don't tell me how to judge." 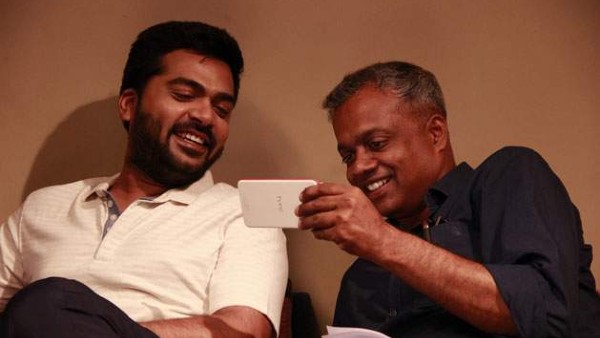 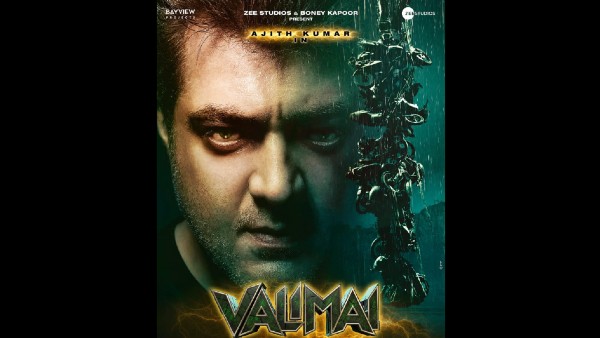 Valimai Release: Not Annaatthe, But Ajith Starrer Might Clash With THIS Biggie In Theatres!

Towards the end of the video, Vanitha can be seen stepping down from the stage as Ramya claps with anger. Though there is no clarity about the incident's aftermath, social media users are predicting that the Bigg Boss Tamil contestant might quit the show or get disqualified for behaving rudely.

Bigg Boss Jodigal is being aired on Star Vijay every Sunday at 8 pm. You can also watch the show anytime on the video streaming platform Disney+ Hotstar.