Think Music, the highly celebrated music label has bagged the audio rights of Vendhu Thanindhathu Kaadu for a whopping amount. The music label announced the exciting update by revealing a video, which is specially dedicated to the music composer of the project, AR Rahman, on their official social media pages. The exciting update has left Tamil music lovers totally excited.

If the reports are to be believed, the makers are planning to reveal the first single of Vendhu Thanindhathu Kaadu, along with a special song teaser, by the end of 2021 or the beginning of 2022. An official announcement on the same is expected to be made through the social media pages of leading man Silambarasan and director Gautham Menon, very soon. 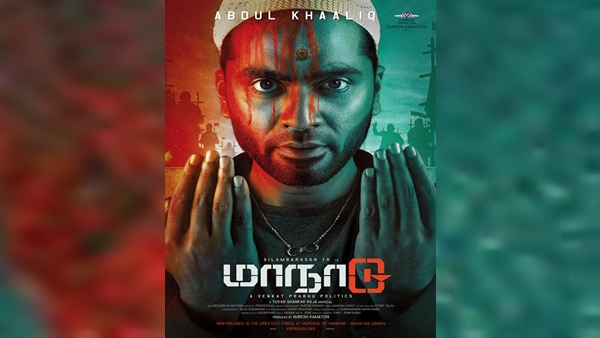 Vendhu Thanindhathu Kaadu, which is touted to be a rustic action thriller, features leading man Simbu in a never-seen-before avatar. The talented actor has reportedly shed over 15 kilos for his role in the movie. Silambarasan's first look from the much-awaited project had left both his fans and the Tamil cinema audiences, totally surprised. 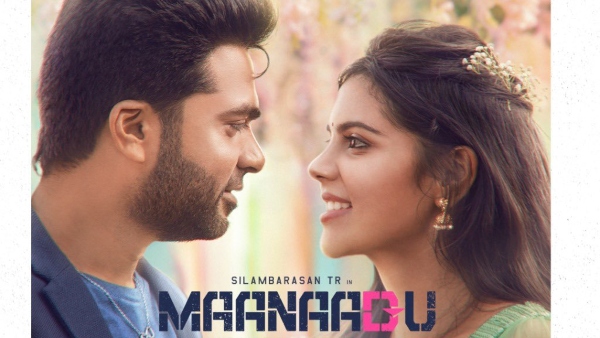 As reported earlier, director Gautham Menon is said to be planning for a complete track shift with Vendhu Thanindhathu Kaadu. The celebrated filmmaker, who is best known for his expertise in narrating urban love stories is attempting the action drama for the first time in his career. The highly anticipated project is bankrolled by Isari K Ganesh, under the banner Vels International.