With fans and well-wishers of Sethupathi awaiting to see him in a refreshing avatar on the mini-screen, what has also attained huge attention and love of the audience and netizens is his latest interview about taking up the role of a host for MasterChef. Interestingly, it was reported that the actor is charging a humongous remuneration to be a part of the maiden season of the show's Tamil version. 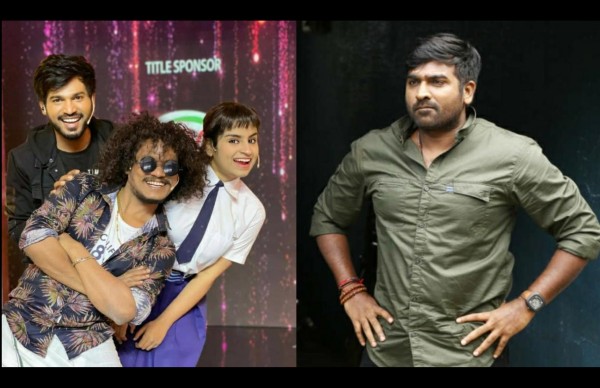 Also Read: Cooku With Comali To Get A New Rival; Vijay Sethupathi To Host MasterChef Tamil? 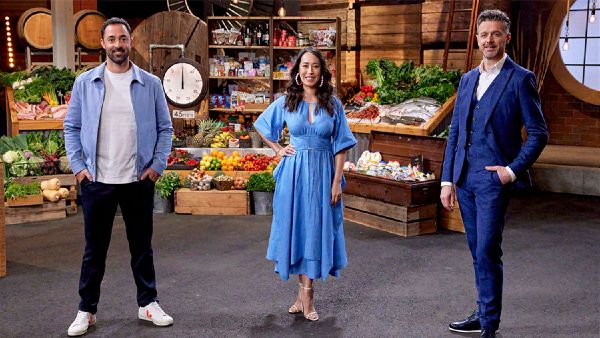 However, during his tete-e-tete with Spotboye, Vijay opened up about the same stating that he never accepted any offer, be it films or television shows for money. He was quoted as saying, "I never accept any offer for the money. It's the connect with the people that pushes me to be a part of any film, or for that matter any show, like MasterChef. In fact, I have been hosting another television show Namma Oru Hero for two years. This is a Tamil weekly show where I bring into the limelight unsung heroes, the working class, soldiers, the doctors, nurses and school teachers. For me they are the real heroes." When asked about his interest in food, the actor amusingly said that he is more into eating than cooking adding that food has always interested him.

On a related note, the new season of MasterChef Tamil will air on Sun TV. Notably, the timing and grand premiere date are yet to be announced by the makers.

For the uninitiated, MasterChef is the world's popular cooking reality show. Reportedly, the show produced in more than 40 countries airs in as many as 200 territories with versions including MasterChef series, MasterChef: The Professionals, Celebrity MasterChef, Junior MasterChef, and MasterChef All-Stars among others. Talking about the Indian version, MasterChef India has had 6 seasons (last season aired on March 2020) and a single season of MasterChef India Junior (2013). Interestingly, if reports are to be believed, along with Tamil, the culinary show's Telugu, Malayalam and Kannada versions will also be announced, reportedly hosted by Venkatesh Daggubati, Prithviraj Sukumaran and Kichcha Sudeep.