It's confirmed! The makers of Kamal Haasan's next Vikram have finally announced the inclusion of stunt choreographer duo Anbariv in the action-entertainer. Announcing the big news, director Lokesh Kanagaraj took to his Twitter handle and wrote, "Welcome onboard @anbariv Masters @ikamalhaasan @RKFI #Vikram." Along with the tweet, the young director also shared a lovely picture of himself with the choreographers and the one and only Ulaganayagan Kamal Haasan.

With the massive update going viral on social media, fans are super excited and are eagerly waiting to watch some jaw-dropping action sequences on the big screen.

For the unversed, the duo Anbumani and Arivumani are known for their stunt choreography in Prashanth Neel's KGF. Notably, their high voltage stunt even fetched them National Award for Best Stunt Choreographer in 2019. Together known as Anbariv, the duo has earlier worked for several Tamil and Telugu films including Master, Iru Mugan, Singam 3, Kaithi, Nota, 118 and Mr Local among many others. Interestingly, they have also choreographed the highly awaited film of the year KGF: Chapter 2. 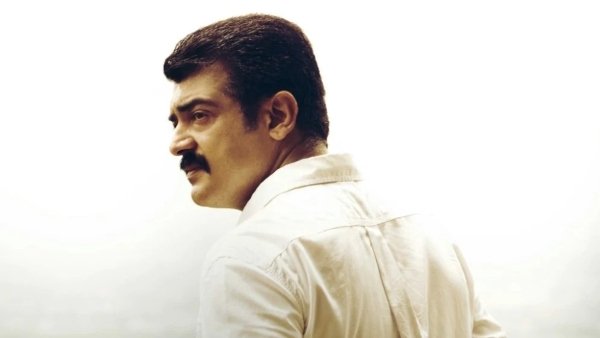 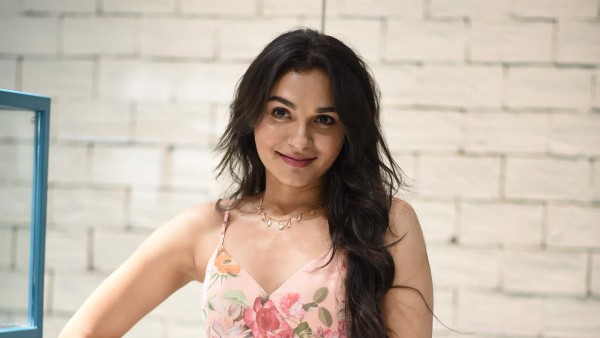 Andrea Jeremiah's Remuneration For Mysskin's Pisasu 2 Will Leave You Surprised!

Coming back to Vikram, the action entertainer will also feature Vijay Sethupathi and Malayalam actor Fahadh Faasil. With concepts like governance, corruption and crime involved, the film will reportedly have Kamal Haasan essaying the role of a police officer who is on a mission to chase down a serial killer and his minions. Backed by the actor's production company Raaj Kamal Films International, the female lead of the film is yet to be revealed by the makers.

On a related note, Vikram's official title teaser was released on November 7, 2020.