Priya Bhavani Shankar is one of the most popular actresses in the South Film Industry. The actress was last seen in Tamil sports drama Kalathil Santhippom, starring Jiiva, Manjima Mohan, Arulnithi and others in key roles. Amidst all, a report published in a leading portal stated that Priya will next be seen in Vishal's next directed by Karthik Thangavel tentatively titled, Vishal 32. Well, the actress had kept mum about the development, but now she has finally given hint about her next with Vishal.

Recently, a fan of Vishal asked Priya Bhavani Shankar on Twitter about her casting in Vishal 32, directed by Karthik Thangavel. To the fans' question, Priya indirectly confirmed her part in the film. She tweeted, "Thank u guys 4 ur luv.I hope @dirkarthi @VishalKOfficial &I are jus trying to keep ourself&our loved ones safe&v wud appreciate the same 4m u aswell. The team would come up wit details once things r bac 2 normal. So for now pls keep safe&TC. Love 4m all of us:)." 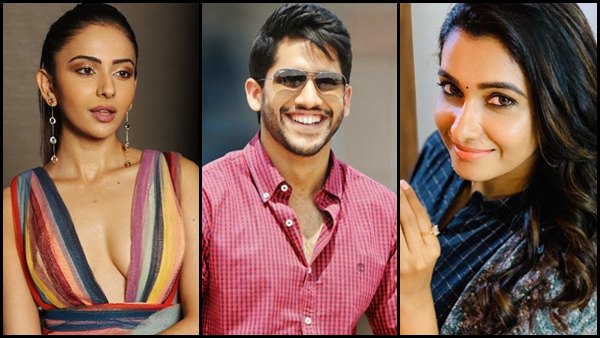 Well, the official confirmation from the production house is yet to come. Talking about the film, Vishal 32 will be produced by Kathiresan under the Five Star Films banner. Meanwhile, Priya Bhavani Shankar has multiple projects in her kitty. 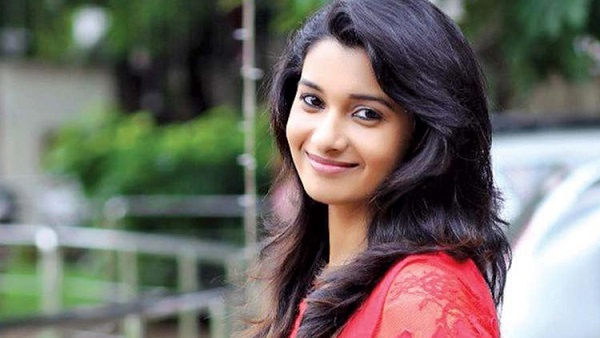 The actress will next be seen in Kuruthi Aattam, Oh Manapenne, Bommai, Hostel, Rudhran, Indian 2, Pathu Thala and a couple of untitled projects.