Actress VJ Chitra's death investigation has taken a big twist, as a police report based on FIR states that the actress died by suicide due to her husband Hemanth Kumar's suspicious nature. According to the report published by a leading TV news channel, cops have submitted the report to the Madras High Court. Reportedly, the court will study the report and will give its verdict on the same.

For the unversed, VJ Chitra who shot to fame with the show Pandian Stores died by suicide in a hotel room in Chennai's Nazarathpettai on December 9, 2020. The Nazarathpettai police officials told The News Minute, "The hotel manager called the police helpline number 100 about 3.30 am on Wednesday. We are currently investigating the cause of her death."

After her death, Chitra's mother told Times of India, "My daughter is not a coward to take her own life. I have raised her as a brave woman. She was extremely talented. I suspect her husband Hemanth married her for her money. I suspect that she was subjected to physical violence. Why would there be marks on her face? He has come as my daughter's Yaman."

On December 15, 2020, Hemanth Kumar was arrested allegedly for abetment to suicide. The Assistant Commissioner of Police Sudarshan told NDTV that he was upset with his actress-wife for enacting a scene in her show.

According to India Glitz, Hemanth had later applied for bail, which was opposed by Chitra's parents. The media portal further reported that Hemanth's bail hearing was held today (January 20, 2021) and he held on to his petition that contrary to accusations, he did not suspect Chitra of infidelity and never harassed her physically or mentally or forced her to quit acting in serials.

The report further said that the advocate who represented Nazarathpettai police alleged that Chitra took the drastic step due to the suspicious nature of her husband and the mental torture she went through due to that. But reportedly, the lawyer who represented Chitra's parents questioned that the wounds on Chitra did not point to suicide. The police then asked for some time, which was accepted by the court.

The next hearing regarding Hemanth's bail will be on February 2, 2021. 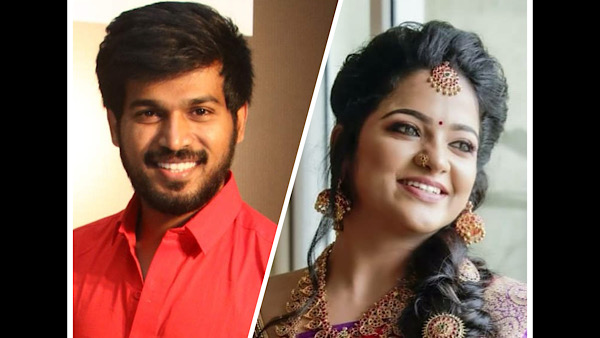 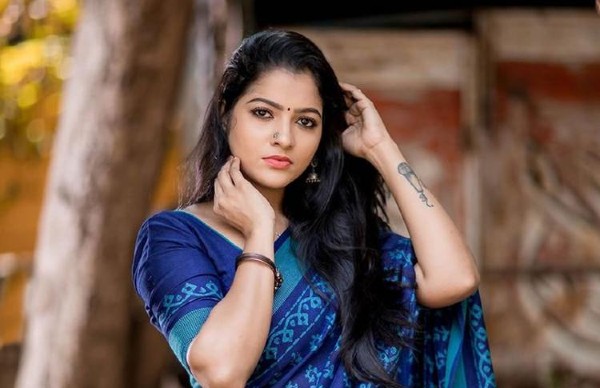 Also Read : VJ Chitra's Friend Reveals She Was Dating A Popular Kollywood Actor; Says He Was Threatening Her