Days after the tragic road accident, Yashika Aannand took to her Instagram handle to mourn the loss of her dearest friend Pavani. Penning down an emotional note, the 21-year-old actress stated that she will forever feel guilty to be alive. Yashika wrote, "I really can't express what I'm going through right now. I will forever feel guilty to be alive. I don't know if I should thank God for saving me from that tragic accident or blame god my whole life for taking away my best friend from me."

Adding that she hopes Pavani's family forgives her someday, she went on to write, "I really miss you each second Pavani. I know you can never forgive me. I'm really sorry. I put your family in such a horrible situation. Just know I miss you each second and I'm forever guilty to be alive. Hope your soul rests in peace. I pray you come back to me. Hope someday your family forgives me. I'll forever cherish our memories." Yashika further requested her fans to not celebrate her birthday which falls on August 4. Along with the note, she shared a picture of her late friend and wrote, "I my life, I never thought I would be the reason for you to not be with us today! Rip my beautiful angel. Love you abundantly."

Yashika met with a road accident near Chennai's Mahabalipuram on July 24. Reportedly, she was travelling with her friends when her car rammed into a median strip. The NOTA actress was severely injured while her friend Pavani died on the spot.

On a related note, the actress has also refuted rumours about her being intoxicated while driving the vehicle. In another Instagram post, she clarified that she would have been behind the bars if it were the case. She wrote, "Law is same for everyone. For all the cheap people who have been spreading rumours about me being intoxicated while driving let me tell you the police confirmed we weren't drunk at all. And if I was I would have been behind the bars and not in the hospital. Fake people spreading fake news has been going on from so long. But It's a sensitive issue."

She also slammed reports circulating fake news and requested everyone to show humanity and grief towards her friend. "Hope you show some humanity and grief towards her (Pavani). Even the doctor reports would say the same. These fake media channels spreading fake news for sake of viewers and subscribers! Same on you! I've filed a defamation case already for ruining my name 2 years back. But these people can go any extent for sake of gossip", she added.

Earlier in 2019, several media reports had claimed that Yashika's then friend Balaji Murugadoss drove his car in a drunken state and caused an accident that injured a person. Though the duo quashed rumours, it was reported that the actress had taken the blame to save the Bigg Boss Tamil 4 runner-up. 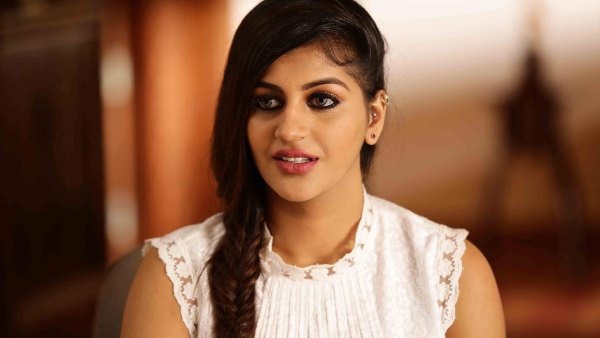 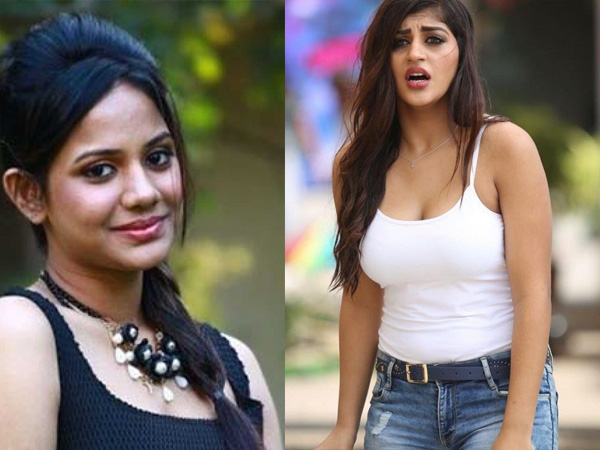 Currently, Yashika has been shifted from ICU (Intensive Care Unit) after a successful surgery. According to her latest Instagram post, she has multiple fractures in her pelvic bone and her left leg is fractured.

Sharing that she has been injured both physically and mentally, Yashika said, "I have been bedridden all day and I have to pass motions on the same bed. I can't turn left or right also. I've been stiff for these many days. My back is fully injured. Luckily nothing happened to my face but this is definitely a rebirth for me. Which I didn't ask for. Mentally and physically I am injured. God has punished me. But this nothing compared to what I've lost." (sic)