Looks like it's finally happening! If the latest grapevine is anything to go by, Tabu and Ajith will be teaming up after 22 Years of Kandukondain Kandukondain. Latest reports claim that the actress has been roped in for H Vinoth's next tentatively titled #AK61 and an official announcement regarding the same will be made very soon.

It is being said that the actress was approached for a key role in the film to which she instantly agreed. However, it remains to be seen if Tabu gets a meaty role in the entertainer or just follows the trend by making a cameo appearance. If turns out to be true, her association with the team will mark her return to Tamil cinema after 9 long years.

Sivakarthikeyan-Anudeep KV's SK20 To Go On Floors This Week! 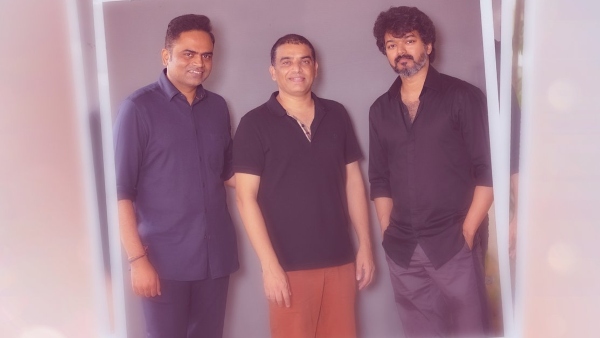 The artist made her debut in Kollywood with the 1996 film Kadhal Desam directed by Kathir. After tasting success following its release, she went on to be a part of several hit films including Iruvar (1997), Thaayin Manikodi (1998), Kandukondain Kandukondain (2000), Sengithiye (2000) and David (2013). Well, with the buzz about her inclusion in the film going viral on social media, fans are thrilled and are now eagerly waiting for the official announcement, post which they will get to see her alongside Ajith on the big screen. Well lately, the actress has been making comeback in the south film industry. In 2020, she returned to Tollywood with Ala Vaikunthapurramuloo and now in Malayalam, she will be pairing opposite Mammootty for Bheeshma Parvam, marking her comeback to Mollywood after almost a decade.

Coming back to #AA61, Ajith will be joining hands with director H Vinoth after Nerkonda Parvai (2019) and Valimai (2022). Boney Kapoor is backing the upcoming project, which will mostly hit the theatres next year.

On a related note, Valimai, which was supposed to hit the cinemas as Pongal release was postponed due to the pandemic.