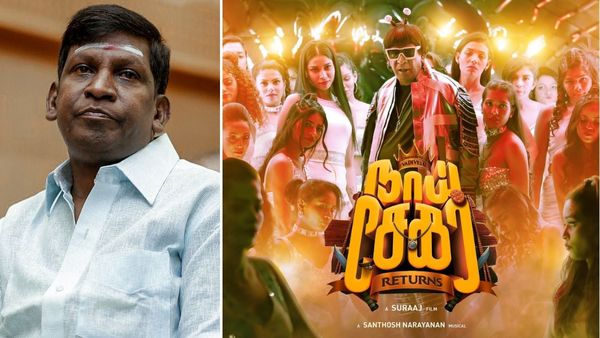 After the success of Annamalai, Veera and Badsha, director Suresh Krishna directed Superstar Rajinikanth's Baba for the fourth time. But the film did not get the expected success. However, all the songs with AR Rahman's music became massive hits even before the release of the film. Brinda, Prabhu Deva and Lawrence worked as choreographers in the film. In this case, after Superstar Rajinikanth had earlier announced that he would re-release one of his dream films, Baba, the work for the same was in full swing.

As Rajinikanth is going to celebrate his birthday the day after tomorrow (Dec 12, 2022), today the movie Baba is re-released in theatres.

Superstar Rajinikanth, who is one of the top stars of Indian cinema, ruling the box office for so many years consistently by creating records, is currently acting in Jailer. The film is directed by Nelson Dilipkumar. After completing Jailer, he is committed to do an important character role for the first time in the history. Yes.. Superstar Rajinikanth will be doing a special appearance in Lal Salaam, directed by his daughter and director Aishwarya Rajinikanth. 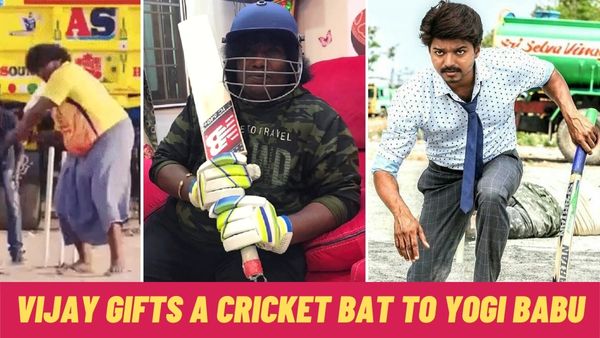 Meanwhile, one of the superstar Rajinikanth's super hit films, Baba, is re-released today. Re-mastered version of Baba is entertainaing the 90s kids again along with the 2k kids. The alternate climax in this re-released version is the talk of the ton now. Fans enjoy the elephant blessing scene and Rajinikanth trademark punches from the film like a new film even after 20 years of its release. Rajinikanth wrote the story, screenplay and produced Baba on his own. Directed by Suresh Krishna, the background music and super hit songs for the film was composed by Isai Puyal AR Rahman.

B to the A to the B to the A 🥵🤘 @rajinikanth - The Super One 👑
K’Town Throne Always Belongs to Him #BaBaReRelease #BabaReturns #Jailer #Thalaivar pic.twitter.com/xhI3NWmqSC

Superstar fans who saw the film in the early morning show are posting their reviews on social media. Let's find out how the Baba Countdown goes.