After Ciby Chandran's exit, yet another strong contestant has bid goodbye to Bigg Boss 5 Tamil. According to reports, folk and drama artist Thamarai Selvi has become the 15th contestant to get evicted from the show. She has been eliminated a week before the reality show's grand finale. Her emotional exit from the house will be telecasted on the Sunday episode of BB Tamil.

With her exit, the remaining four nominated contestants including Priyanka Deshpande, Raju Jeyamohan, Niroop Nandakumar and Pavni Reddy have become the finalists of the show. Notably, dance choreographer Amir, who entered the house as the season's maiden wild card contestant, has become the first finalist after winning the ticket to the finale task. 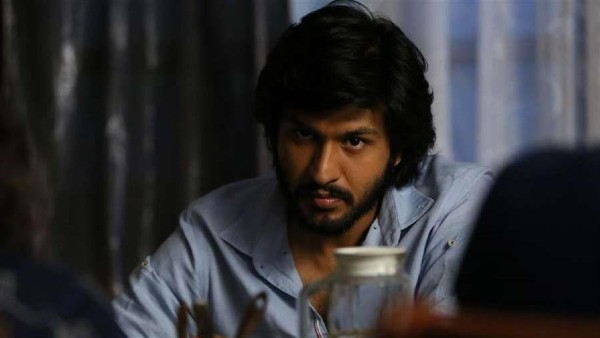 Bigg Boss 5 Tamil: Ciby Chandran Walks Out Of The Show Before Finale! 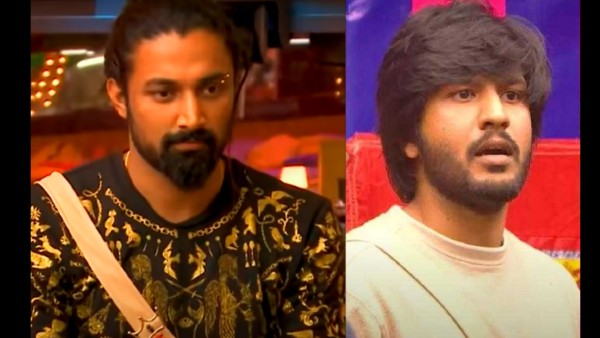 Coming back to Thamarai, she stood out from the rest for her forthright nature. Though it evidently didn't go down well with the contestants inside the house who called it insensitive behaviour, it was praised by the audiences as it only spiced up the show. Her performances in tasks were up to the mark. Thamarai's camaraderie with Akshara, Varun and Raju had garnered a great deal of attention from the mini-screen audiences. On the other hand, her clash with Priyanka had grabbed eyeballs and even became a hot topic of discussion during the weekends when host Kamal Haasan joined the contestants. Their scuffle during a recent task was also highly condemned by the Ulaganayagan. However, they were later seen getting along after sorting the issue between them.

Well, Thamarai's exit has surely disappointed fans, who think she deserved to be one of the finalists of the show. Talking about the finale, the upcoming week's vote count will decide the winner of the show. If reports are to be believed, Raju Jeyamohan might become the winner of Bigg Boss Tamil's fifth season. However, with the exit of strong contestants from the house, nothing can be estimated.