Yes, you read that right. Niroop Nandakumar has emerged as the fourth runner-up of Bigg Boss 5 Tamil. With his exit, the madhouse now remains with four finalists including Priyanka Deshpande, Raju Jeyamohan, Pavni Reddy and Amir. The shooting of Kamal Haasan's show is being held in Chennai, and a lot is being reported about the finale. According to reports, the host will be presenting gifts to the 5 finalists of the house.

Coming to Niroop, reportedly, dancers of the show will be welcoming him onto the stage. Recently, the contestant made headlines after Bigg Boss requested him to cut his long hair for grooming, on which he expressed his wish to donate his hair for cancer patients. Talking about his stints inside the house, his outright opinions and incredible performances in tasks were highly praised by the audiences, however, the same attitude time and again didn't go down well with the housemates. His game strategy during several tasks also ended up in bitter arguments.

Notably, he was unanimously ousted from the ticket to finale task, which had also disappointed his fans. His brawl with Priyanka Deshpande and Abhinay were a few of the highlights of his journey. During the family and friends week, the contestant's ex-girlfriend and Bigg Boss 2 Tamil fame Yashika Anand had entered the house, which grabbed eyeballs for all obvious reasons. Earlier, during one of the tasks, Niroop had thanked her for the support she has extended to him. He even said, "I am proud to say that Yashika helped me in the film industry and that I had career growth only because of that woman."

Niroop's father Anandan too had entered the house in the family week. 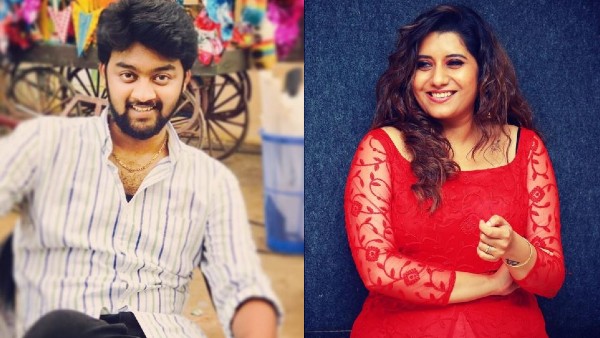 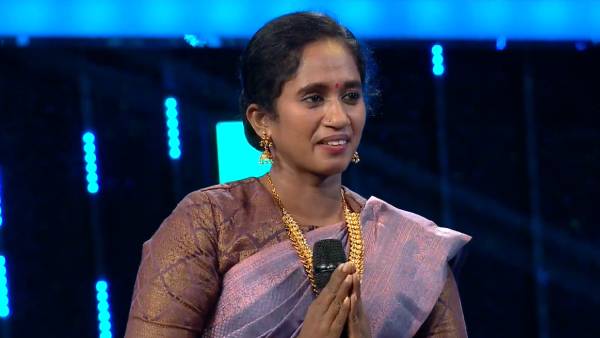 Bigg Boss 5 Tamil: Here's Everything You Need To Know About Thamarai Selvi's Remuneration!

Well, in the Saturday episode of the show, the contestants will get to see a glimpse of their respective journey inside the house. On a related note, rumours suggest that Aari Arjuna, the winner of BB Tamil 4 might not grace the show's finale, as reported earlier.