Just 4 days are left for the grand finale of Bigg Boss 5 Tamil. The show hosted by Kamal Haasan is currently in the last week, with 5 finalists competing for the winner's title. Priyanka Deshpande, Niroop Nandakumar, Raju Jeyamohan, Pavni Reddy and Amir are the finalists of the season. Ahead of the finale a lot is being rumoured about the possible winner of the show.

As per the ongoing buzz, Raju, who topped the list on Monday and Tuesday, continues to maintain his spot. Also, Priyanka who has been in the second position for the last two days remains in the same scene. However, Niroop and Pavni's vote counts have been fluctuating from time to time. Niroop who was on the second spot on Tuesday has now slipped down to number three position, and vice versa in the case of Pavni. Amir, on the other hand, has received the least number of votes yet again. 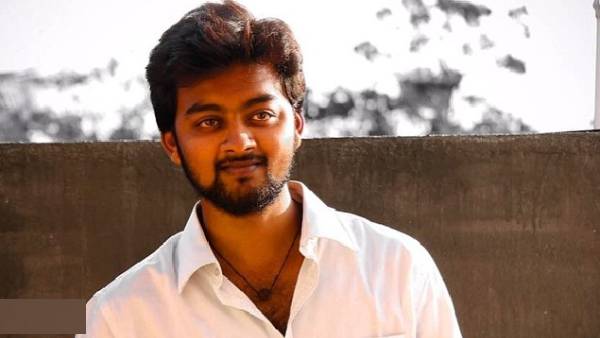 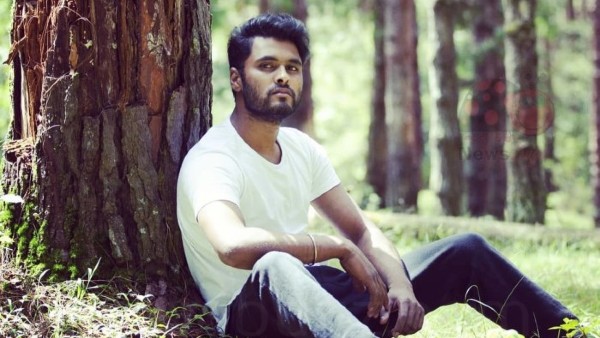 Though the reason behind his lowest vote count is not known, looks like he couldn't impress the audiences much like his other counterparts as he entered the house midway unlike them. Well, Amir fans worry not, as you still have time until Friday midnight to vote for him and make him the winner of the season.

Here's what you need to do to vote for your favourite finalist.