The weekend is almost here, which means fans of Bigg Boss would be eager to know who will get evicted from the house next. As announced, there will be two evictions this weekend, so anticipation from fans is amped up. And as usual, speculations on who would get evicted this weekend are also rife on social media with the unofficial polls and media reports.

Accordingly, ADK and Ram are the ones who have received the minimum number of votes in the unofficial polling pages. So, it is anticipated that they will be evicted from the house on Sunday. But let us wait for the host Kamal Haasan to announce the eviction officially on Sunday.

Until Thursday, Ayesha and Ram were the contestants who received the minimal votes. But since Thursday evening, netizens took to social media and encouraged everyone to vote for her. So, it looks like the campaigns of the fans have worked out in her favor. Meanwhile, some reports also suggest that Azeem could get evicted from the show and set to the secret room. To recall, in the second season, RJ Vaishnavi was sent to the secret room, where she secretly looked at the activities of the other contestants. 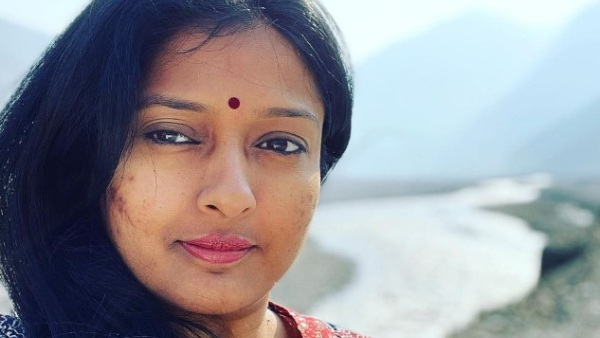 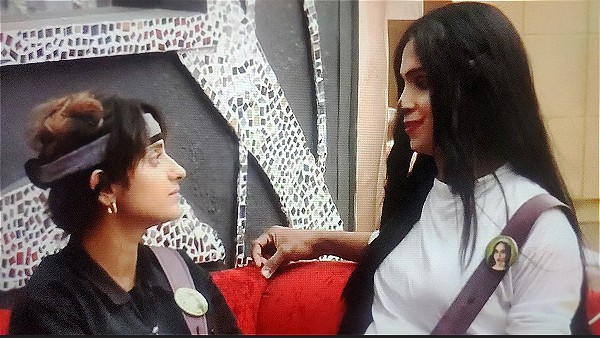 Kamal Haasan, who has been hosting the show since its inception, is hosting the sixth season as well. The show is aired on Vijay Television from Monday to Friday between 10:00 pm and 11:00 pm, and on the weekends, it starts at 9:30 pm. It is also being streamed on Disney+ Hotstar.