The sixth season of Tamil Bigg Boss has been pacing extremely well. The makers are using their tactics to make the show as interesting as possible for the fans. Meanwhile, private channels are trying their best to reach out to the former contestants and to the friends and family of the housemates to gain exclusive access to interesting updates.

Accordingly, a private channel partner, Galatta, released a snippet yesterday. The clip had former Bigg Boss contestant Priyanka Deshpande talking about the current season of Bigg Boss Tamil. She was asked who would be the title winner of the show. Priyanka replied, "I guess Vikraman might win the show. I can see him being both righteous and competent in his tasks. So I'd say Vikraman has a good chance of winning the show."

#Priyanka states that #Vikraman will win the title in #BiggBossTamil6 🔥

I have no doubts too, but hearing this from her gives us fans an extra boost.#VikramanArmy see this! 😎 🔥 #VaathiVikraman #Vikraman𓃵 pic.twitter.com/ZLCt9ydUUr

Fans of Vikraman were seen overwhelmed upon seeing Priyanka's support to Vikraman. The clip is going viral on social media. 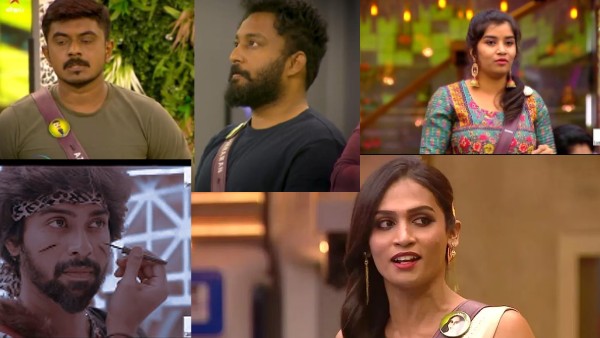 Bigg Boss Tamil 6: The Top Five Contestants With The Most Fans, Even After 50 Days Of The Show.

Vikraman enjoys a huge fan base on social media. Vikraman is considered one of the strongest players in the house. His fans claim he is calm and righteous. They compare him with former Big Boss contestant Aari, who too received similar remarks from the fans. A few evicted contestants also expressed the same opinion in the interviews. 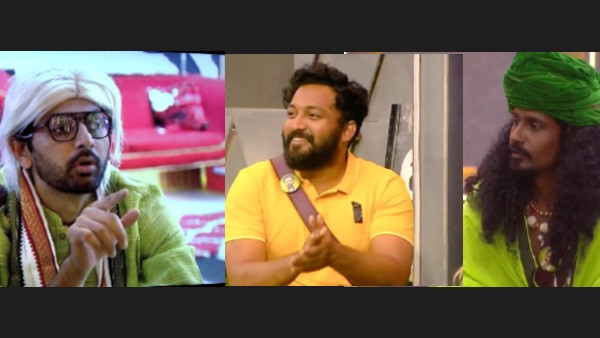 Bigg Boss Tamil 6: All Is Not Well Among The Trio- Vikraman, ADK & Ram?

Meanwhile, after the eviction of Queency and others, the house now has 13 contestants. It is rumoured that there might be a wild card contestant soon to enter the show. As informed by Kamal Haasan, this week might see a double eviction.

The sixth season of Bigg Boss is being aired on Vijay Television from Monday to Friday between 10:00 p.m. and 11:00 p.m., while on weekends, the show starts at 9:30 p.m. and goes on until 11:00 p.m. The reality show is also available on Disney+ Hotstar, an OTT platform.