The sixth season of Tamil Bigg Boss has been pacing extremely well. The makers are using their tactics to make the show as interesting as possible for the fans.

While 20 contestants entered the house on the first day of the show, "Myna" Nandhini entered later as a wild card entrant.

Meanwhile, after the eviction of Queency and others, the house now has 13 contestants. It is rumoured that there might be a wild card contestant soon to enter the show. 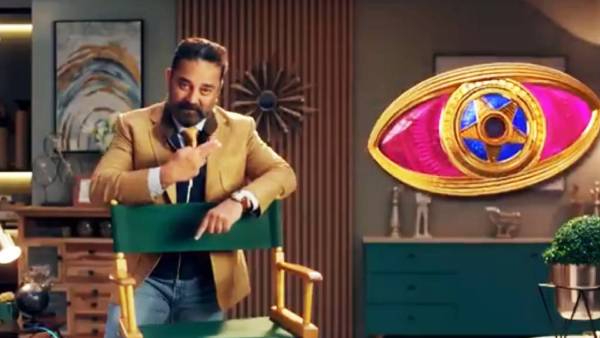 While social media is debating who will be the next person to enter the house, the Disney+ Hotstar took to their social media handle and posted a silhouette of a person with the caption, "Guess who's coming to the BB house?"

While many speculated it as the next wild card entrant, we can easily make a wild guess that it is actress Anjali, who will be making a guest appearance inside the BB house to promote her upcoming web series, Fall.

This is not the first time celebrities have used this Big Boss platform to promote their movies. To recall, Ulaganayagan Kamal Haasan, along with the film's director, Lokesh Kanagaraj, promoted his films, particularly his recent release Vikram, in this show.

Meanwhile, during the weekend episode, Kamal Haasan hinted at a double eviction for the coming week, leaving 11 contestants inside the house and making the competition even tougher.

So it is high time that the makers send a couple of wild card entries to make the show more interesting. Rumors are that VJ Parvathi could be one of the wild card entries. Parvathi, on the other hand, had no say in her BB stint. 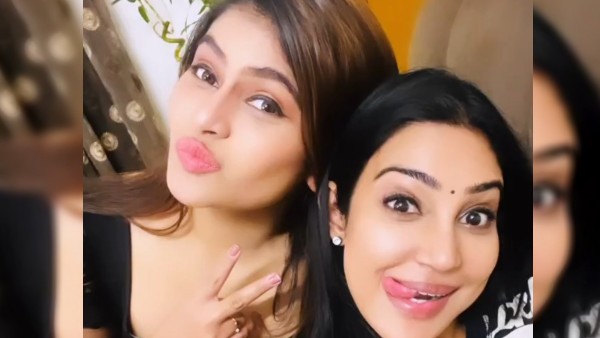 The sixth season of Bigg Boss is being aired on Vijay Television from Monday to Friday between 10:00 p.m. and 11:00 p.m., while on weekends, the show starts at 9:30 p.m. and goes on until 11:00 p.m. The reality show is also available on Disney+ Hotstar, an OTT platform.