Azeem is one of the top contestants of Bigg Boss Tamil’s sixth season. Though he is being criticized for several reasons by fans, he has been managing to stay in the limelight almost every day. While he was on the news for being an aggressive person with anger management issues, a recent viral video shows his emotional side for the first time.

The video which doesn’t show Azeem’s face features his voice as he is in the changing room. Hearing him cry, it looks like ADK walk into the dressing room and tried to console him. In the video, Azeem can be heard saying, “No one likes me or supports me.” Replying to him, ADK says, “you are a strong player. Calm down, I will support you. I will forget and forgive whatever happened between us and I will always support you from now on.” 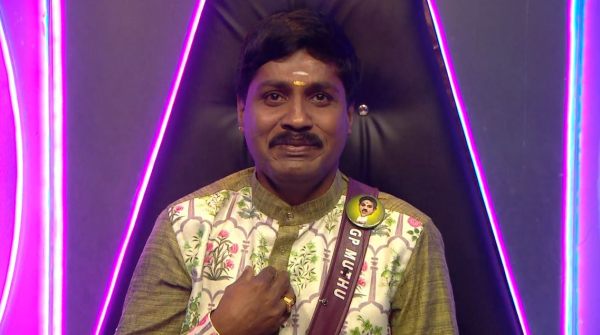 The video is reportedly a clip from the unseen footage which is being streamed on the OTT platform Disney+ Hotstar. While some fans are touched by this recent video, others call Azeem an emotional manipulator. A fan shared the video and wrote, “Azeem cries saying no one supports him and ADK says he will support Azeem. This is what they call emotional blackmailing.”

Azeem cries saying no one supports him and ADK says he will support Azeem.

Azeem, who is the captain of the house for the week, is exempted from being nominated to face the eviction as the house rule says that the captains cannot be nominated. However, some fans suggest that he has been erratic and aggressive throughout the week and he might even get a red card for doing so. 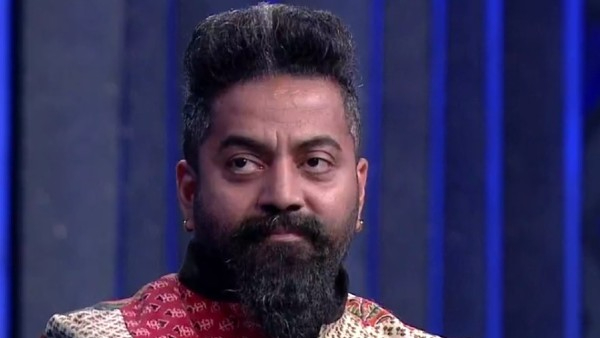 As far as the eviction goes, Myna Nandhini or Queency is expected to get the exit card in the upcoming weekend. They are in danger zones with the fewest votes. While Queency received 9.07 per cent of the total votes, Myna Nandhini received 9.89 per cent of votes. Let us wait and see who gets evicted the upcoming week. Host Kamal Haasan will announce the name of the person to get evicted from the house on Sunday. The show is aired on Vijay Television and streamed on Disney+ Hotstar.