Bigg Boss Ultimate is all set to kick start from Sunday (January 30). The brand new digital season will begin with a grand launch. With a lot of speculations doing the rounds about the possible contestants of the season, makers have already confirmed the inclusion of Bigg Boss Tamil Season 1's Julie and Snehan. Going by the promos of the show so far, there are high chances that the names of the other contestants may also be revealed in the days to come.

Apart from the aforementioned contestants, rumours are also rife about the inclusion of other former contenders like Oviya, Bharani, Suja Varunee, Shariq Khan, Thadi Balaji, Vanitha Vijaykumar, Abhirami, Sherin Shrinagar, Balaji Murugadoss, Suresh Chakravarthy, Niroop Nandakumar, Thamarai Selvi, Nadia Chang and Suruthi. The OTT version will mark the return of some of the very popular contestants from seasons 1 to 5, who will get a golden opportunity to win the coveted trophy and redeem themselves for good. 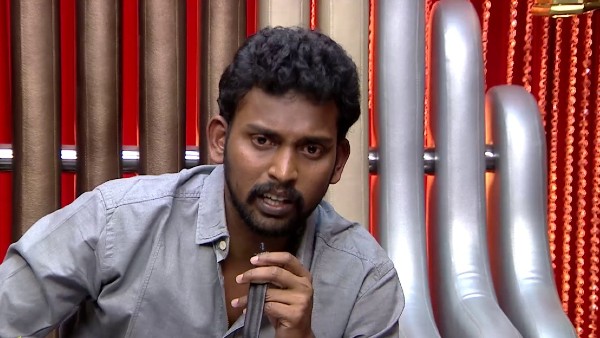 Bigg Boss Ultimate Contestants List With Photos: Snehan, Oviya, Balaji And Others To Be A Part Of The Show! 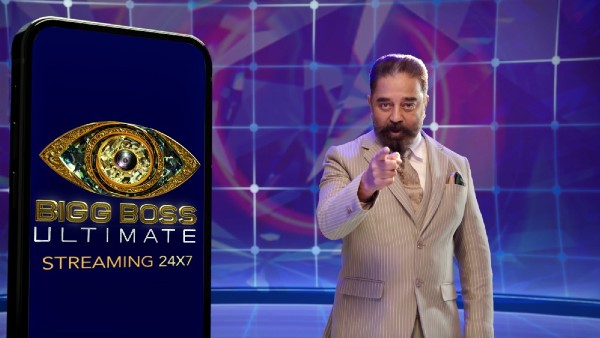 Meanwhile, check out the start date, timings and live streaming details of the show

Host: Kamal Haasan who has hosted five seasons of Bigg Boss Tamil since 2017, will also be hosting Bigg Boss Ultimate.

Streaming Platform: The show will follow a 24 hours format, which simply means that the audiences can catch the happenings inside the house any time of the day. All episodes (previous and current) of the show will be available on Disney+ Hotstar. Though there are reports that the grand premiere of Bigg Boss Ultimate will also be aired on Vijay Television, there is no official confirmation regarding the same.

How excited are you about Bigg Boss Ultimate? Tell us in the below comment section!