The third week elimination process of Bigg Boss Ultimate is just around the corner. As many as 8 contestants have been nominated this week, and one among them will be bidding goodbye to the show on Sunday (February 20). The nominated contestants are Balaji Murugadoss, Niroop Nandakumar, Julie, Shariq Khan, Abhinay Vaddi, Anitha Sampath, Thamarai Selvi and Snehan. Given that the list has some really strong contestants, the Sunday eviction episode is going to be a gripping one.

Well, ahead of the episode, rumours are doing the rounds about the next elimination. If the ongoing buzz is to be believed, Shariq has high chances of becoming the third evicted contestant of Bigg Boss Ultimate. Reportedly, he has received lesser number of votes this week. Though the reason behind his lesser vote count is not known, seems like the audiences were not happy with his performance in the third week college task.
Shariq was the first captain of the house and was known for his diplomatic stand. His performances were up to the mark, however, he garnered attention for his clash with Vanitha Vijaykumar and previously evicted contestant Suja Varunee.

Notably, so far, Abhinay Vaddi was at the bottom of the voting results, but, seems like he somehow managed to climb up the ladder, maybe owing to his performance in the previous task, which might have also overshadowed Shariq's stints. 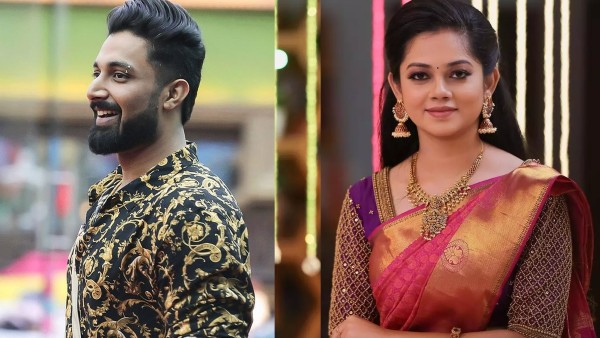 Bigg Boss Ultimate Voting Process: Here's How To Vote For Niroop Nandakumar, Anitha Sampath And Others 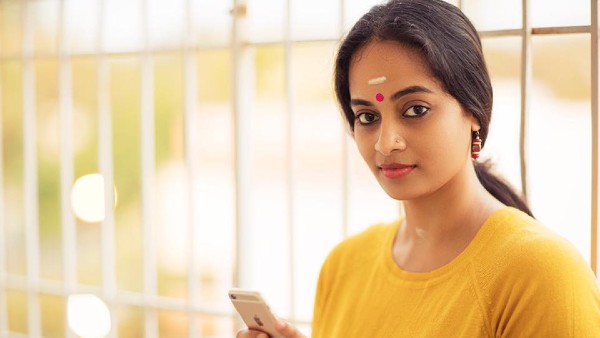 Following Shariq in the list is Anitha Sampath and Snehan. Balaji Murugadoss, the former contestant of Bigg Boss Tamil 4 has received the highest votes this week and he is followed by Thamarai, Julie, Niroop and Abhinay.

On a related note, Vanitha Vijaykumar is the third week captain of the house. As of now, 12 contestants remain inside the house. Previously, Suresh Chakravarthy and Suja Varunee were evicted from the Kamal Haasan show.