Just one day to go and Bigg Boss Tamil's OTT edition will get its ultimate winner. Currently, four contestants are in the finale race vying for the coveted trophy. Niroop Nandakumar, Balaji Murugadoss, Thamarai Selvi, and Ramya Pandian are the top 4 finalists of the maiden season. Notably, Ramya is the only wild card contestant of Bigg Boss OTT to enter the finale.

For the unversed, Niroop, Balaji and Ramya will be making it to the finale stage for the second time after being on the top list of their respective seasons. Among the aforementioned three contestants, only Balaji had entered the top 2 in the finale. He was a part of Bigg Boss Tamil 4 and was the first runner-up of the season, which saw actor Aari Arjunan emerging as the winner.

Well, talking about the OTT edition, a lot is being speculated about the winner and seems like Balaji is going to win the race. Yes, you read that right. Turns out that the model-turned-actor has received the highest number of votes in the final week. Balaji, who enjoys a huge fan following on social media, all thanks to his stints in the 4th season, received immense support this time as well. His strategies were highly impressive and most of his views were also rational. 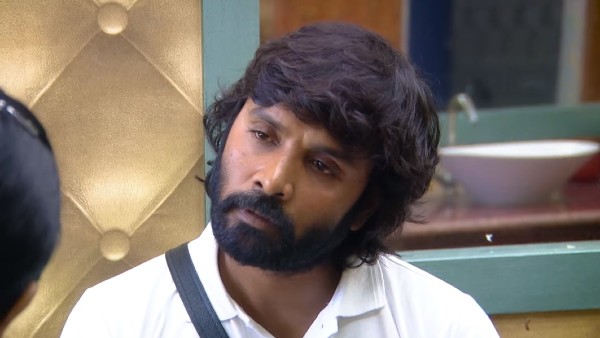 He was also seen maintaining a good bonding with each contestant in the house which helped him get more camera space. Unlike other Bigg Boss Tamil seasons, where Kamal Haasan announced the results, new host Silambarasan will be declaring the winner this time, and if things go in the favour of Balaji, it will be a double treat for the 26-year-old, as he is a self-proclaimed fan of the Maanaadu star.

Well reportedly, Niroop, Thamarai Selvi and Ramya are in the second, third and fourth spots respectively on the voting list.