Post the huge success of its previous editions, Cooku With Comali is returning with a brand new season. The third season of the comedy-based cooking reality show will commence on January 22 (Saturday). The show will be telecast every Saturday and Sunday at 9.30 pm. Cooku With Comali Season 3 will broadcast on the Star Vijay channel and stream on Disney+ Hotstar. All previous episodes of the show can also be streamed on the popular over-the-top (OTT) platform.

Talking about the judges, the culinary show will yet again be assessed by Chef Damodharan and Chef Venkatesh Bhat. VJ Rakshan, who has been entertaining the audiences for the last two seasons with his oratory skills and fun banter with the comalis and the contestants, will be hosting the third season as well.

For the unversed, the show will feature popular celebrities who will be pairing each week with comedians (comalis), who are amateur cooks. Each week a new challenge is given to the contestants and one who fails to make the grade gets eliminated before the next round. 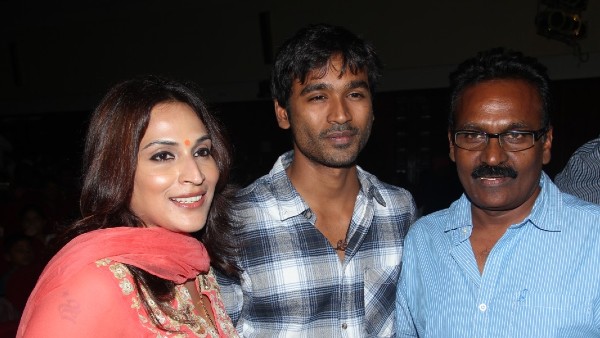 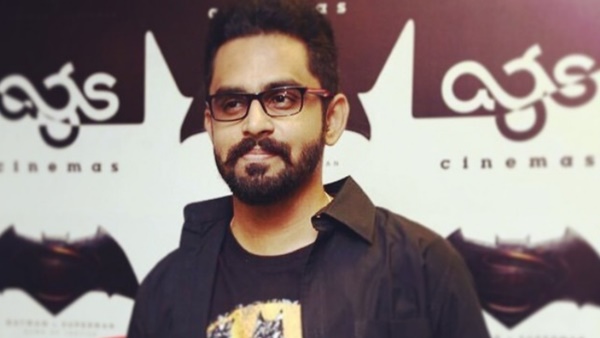 Notably, 9 contestants and 10 comalis will be taking part in the new season. Reportedly, Ammu Abirami, Anthony Daasan, Shrutika Arjun, Vidyullekha Raman, Santhosh Prathap, Roshni Haripriyan, Manobala Mahadevan, Grace Karunas and Darshan are a part of the show. Though reports were rife about Bigg Boss 5 Tamil fame Thamarai Selvi's inclusion, looks like she will not be participating in the show at least in the third season. Bharat K Rajesh, KPY Bala, Sakthi Raj, Adhirchi Arun, Sunitha Gogoi, Sivaangi, Sarath Raj, Mookuthi Murugan, KPY Kuraishi and Manimegalai are the comalis for the new season.

How excited are you about Cooku with Comali's third season? Tell us in the comment section below.