Putham Pudhu Kaalai Vidiyaadhaa... the highly anticipated anthology film is all set to release on Amazon Prime Video, on January 14, 2022. Aishwarya Lekshmi, the supremely talented actress is playing the lead role in one of the segments in the movie, which is titled Nizhal Tharum Idam. The segment, which is directed by newcomer Richard Anthony, focuses on the inward journey of its central character, played by Aishwarya Lekshmi.

In an EXCLUSIVE tete-e-tete with Filmibeat, Aishwarya Lekshmi opened up about Putham Pudhu Kaalai Vidiyaadhaa... and what prompted her to be a part of this ambitious project.

Read the excerpts from the chat here...

Richard Anthony and I have worked on another film, where he was an assistant to the director. Post that, we have maintained a very cordial relationship and we will go back and forth regarding some subjects that we found interesting. And then he approached me with this story sometime around July-August of 2021. Then after the narration, I read the script and I loved it.

The script was very moving - the way it was written - beautifully written. That is why I said yes, and obviously because Richard as a filmmaker impressed me with his previous short film. I was sure that even though it is an intense subject - it is safe with him. So, I thought I should give it a try. If everything works well, we will have something magical. 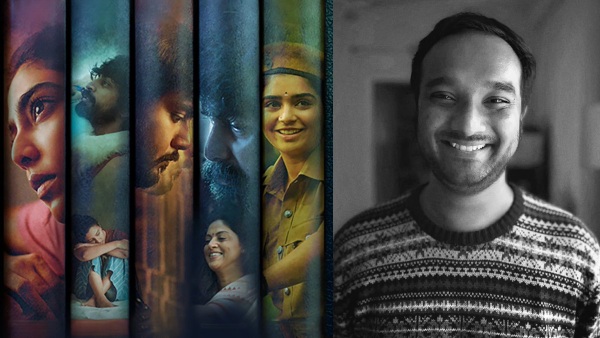 2. Can you please give us an insight into your character?

Actually, it is a very short film of 30 minutes. So, whatever I would say might reveal the character. I think I'm allowed to say that we have a character that goes through a particular emotion - loss. There is an internal journey that she has to take at that point of time. There are unresolved conflicts that all of us carry - burdens from the past. Basically, the film is just looking into this particular person as a representative of the tribe that we are. It can be anybody - it is not confined to gender or geography. This can happen to anyone, anywhere in the world.

3. Director Richard Anthony has mentioned that you were the only choice for this character. What prompted you to take up this role?

I think it was for the way this character was written. I'm a sucker for well-written scripts. I love the way they have used words to convey emotions. I don't want the effort to be visible. But in spite of that if you can frame words in beautiful ways, then I'm very much moved by that. And this script is exactly that. It was very short, we finished shooting in just 5 days.

But it still moved me - the emotion that we were trying to convey was very clear. It is also a journey that I have had. Not this emotion particularly - but definitely we all think a lot about who we are as a person, right? Even I have had those thoughts - we sometimes doubt ourselves are good enough - all those multiple internal thoughts - we have tried to address all those in this film. 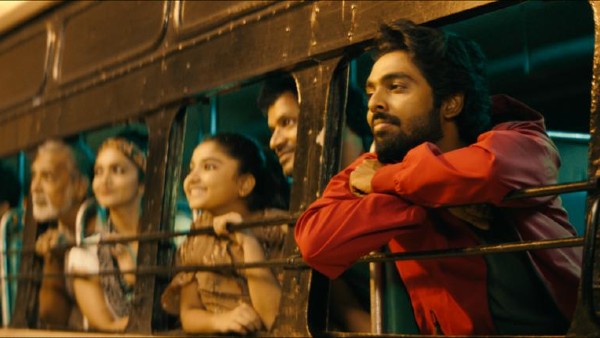 4. What is your take on the OTT wave that has been taking over the industry, with content taking the center stage?

I think that should be the way any day. And with OTT getting so much prevail in our country, as an actor I have more opportunities. I get to be a part of multiple experimental projects. Maybe the time that we get to make a project on OTT - maybe this in an anthology - we got less. I've done one more project with this particular OTT and I had a beautiful experience working on those projects.

Okay, I'm just going ahead and say - we didn't have to worry about the censorship. We didn't have to think about a lot of restrictions. As an audience I have a lot of content and languages to choose from - and I love it. I'm not taking away anything from the theatres, I still love how the viewing experience is. But I still love the fact that we have a lot of content in the OTT to focus on, and you are not liking it you can switch to the next. So obviously the content is going to rule. Anything superlative that comes in OTT - is going to reach out to multiple audiences.