Vishnu Vishal's latest release FIR has made headlines for all wrong reasons. Reportedly, the film has been banned in Malaysia, Kuwait and Qatar. The leading man himself has confirmed the news as he tweeted, "Sorry #Malaysia and #Kuwait audience."

He later added Qatar's name to the list of countries that have banned his film. Though the reason behind the ban is not known, reports suggest that FIR's storyline and theme didn't go down well with a particular section of the audience. In the film, Vishal plays the character Abu Bakker Abdulla aka Irfan Ahmed, a most wanted criminal. Director Gautham Vasudev Menon appears in the role of a cop who is on a mission to hunt down the offender.

Well, the film was released on Friday (January 11) in theatres. Upon its release, FIR garnered an exceptional response from the audience. Vishnu's portrayal of the deadly character has received huge attention from the netizens too. Unfortunately, the film has also become the latest to get leaked online. FIR has now leaked on platforms such as Movierulz, Tamilrockers and Telegram. It is indeed saddening to see films getting leaked, considering the hard work of thousands that goes into each project. 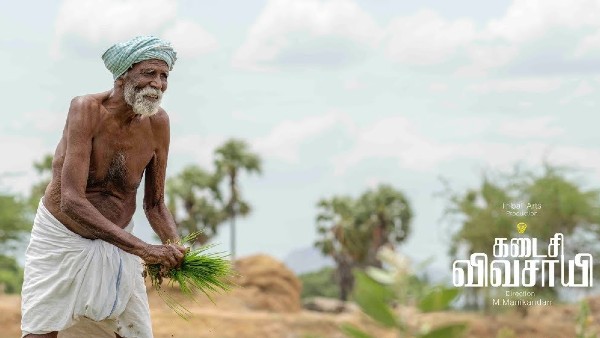 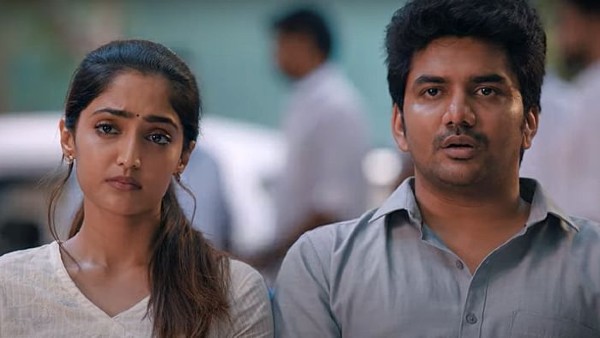