A video posted by Malavika Mohanan, who is actively learning the Silambam, is going viral on social media.

Malavika Mohanan is a very popular actress among Tamil cinema fans even though she has stepped into Tamil cinema recently. 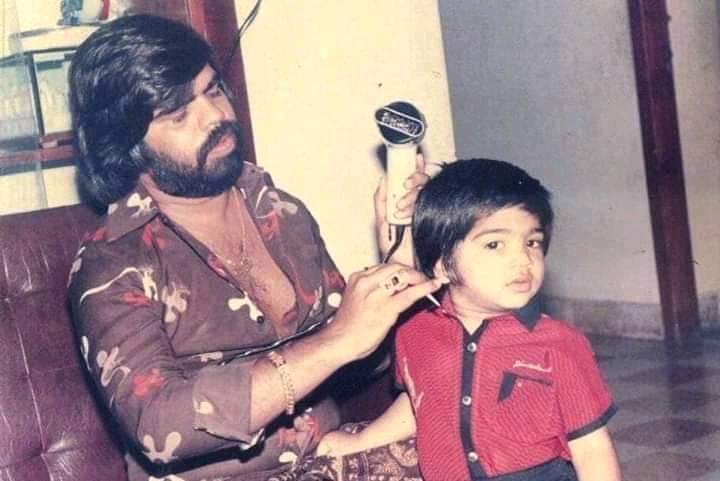 Earlier, Malavika Mohanan did a small role in Superstar Rajinikanth starrer Petta directed by Karthik Subbaraj. Her character in the film was well received. However, she rose to the peak of popularity by acting opposite Vijay in Master, directed by Lokesh Kanagaraj.

Currently, Malavika Mohanan, who is very busyacting in films, is practicing Silambam. As such, she has recently shared a video of her practicing the Silambam through her official Instagram account.

Malavika Mohanan also posted a note saying, "Taking baby steps into the magnificent world of 'Silambam'. Thank you Shankar for making this new journey so much fun and so interesting for me! Can't wait to get deeper into this discipline and make it a larger part of my life!" 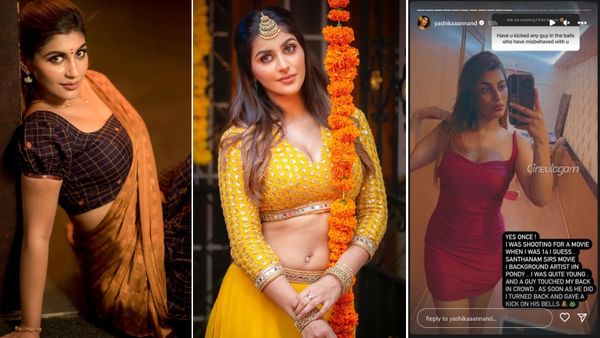 Also Read: Yashika Aannand's Bold Act Towards The Person Who Misbehaved With Her Goes Viral!

The actor who acted opposite Dhanush in the film Maaran after the film Master with Thalapathy Vijay is now acting in Chiyaan Vikram's Thangalan directed by Pa Ranjith. The shooting of the film is going on in full swing. It is said that this is the reason why Malavika Mohanan is so obsessed with practicing Silambam. It was reported that the director, who was not satisfied with her performance, was going to change the heroine. To correct it, Malavika Mohanan has been training very hard and releasing a video and gathering praises among her fans.

Yesterday, a video of actor Chiyaan Vikram, director Pa Ranjith and the Thangalaan movie crew bathing in Hogenakkal river was going viral on the internet. Actor Vikram said in his Twitter post, "Thangalaan shooting near Hogenakkal today. It's not an exaggeration to say it was tough. The water called us 'come on.. come on'. When I heard 'Pack-up', I jumped into the water. Will I let my friends go?! Alas, some of them refused to come out of the water."

Actor Vikram, has a habit of conducting many photoshoots with his Thangalaan look. He shares the photos taken in the photoshoot on his official Instagram page, and all of them are going viral from time to time. Recently he shared a top-angle selfie with director Pa Ranjith and actress Parvathy Thiruvothu from the shooting spot. Now Malavika Mohanan's Silambam video is going viral. Hope the Thangalaan movie team is planning these pictures and videos as a marketing strategy to promote the film.