With Vaigai Puyal Vadivelu's Naai Sekar Returns hitting the theaters today, let's find out if the film is a comedy treat or not with the fans reviews in Twitter.

Yours truly is a #Vadivelu fan. But #NaaiSekarReturns was a dud. The initial half-hour is bland. A few jokes hit home. Otherwise, it does not work. Heartbreaking to see his talent being underutilized in films. Don't know why the man keeps settling for less than he deserves.

Actor Vaigai Puyal Vadivelu, the leading comedian and best character artist of Tamil cinema, has started his second innings with the movie Nai Sekar Returns. Actor Vadivelu, who has not appeared in the cinema for about four years after the 2017 film "Mersal" directed by Atlee, is ready to completely conquer the fans with his re-entry. He played the lead role of Nai Sekar in the film, produced by Lyca Entertainment and directed by Suraj. 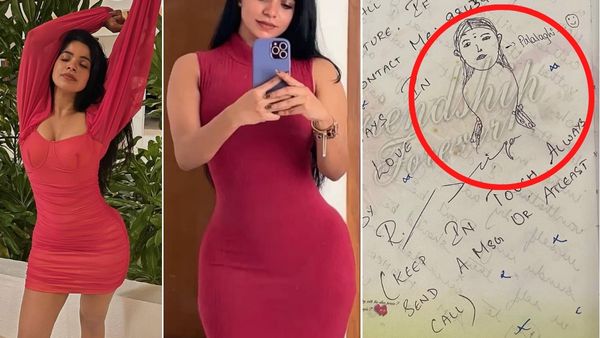 Shivangi role is like a set property in #NaaiSekarReturns

While Santhosh Narayanan has composed the music for the film, earlier the song 'Enga Appatha' was released as the first single from the film and became a terrific hit on the internet. The lyrics are written by Durai and Asal Kolar. Actor and famous choreographer Prabhu Deva has choreographed the dance movements for the song.

#NaaiSekarReturns getting mixed reviews from the USA premiere show

A video of Vaigai Puyal Vadivelu, who enjoyed watching the trailer of the film by celebrating it with a whistle and dance with the movie crew, has been released recently on the Internet during the trailer launch. Vadivelu was introduced in the trailer as 'India's first dog smuggler'. Expectations among the fans for the film increased.

It is very tough to overshadow someone like #Vadivelu on screen, but...

Just like how the legend stole the show as a comedian in other hero films, other comedians steal the show from his film.

Today, the film is released in the movie theaters and it has created a lot of anticipation. Fans who saw the film in the first screening in the morning are posting their reviews on social media. 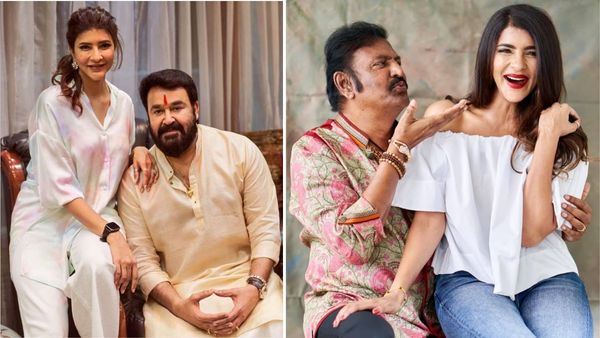 Also Read: Manchu Lakshmi Says 'I Want To Act With Mohanlal Atleast Once In A Year'!

There are four songs in Nai Sekar Returns movie. Actor Vadivelu himself has sung all those four songs. In this comeback, Vadivelu is shining as a great singer but not as the actor that his fans are eagerly waiting to witness on screen.

It is noteworthy that following this film, actor Vadivelu's film Mamannan starring Udhayanidhi Stalin in the direction of Mari Selvaraj will hit the screens. Audience already started talking about Maamannan since they don't believe in Suraj's direction. The twitter reviews are also proving it.