Bigg Boss 5 Tamil's finale on Sunday (January 16) was a gala affair for Raju Jeyamohan fans, as the actor eventually lifted the winner's trophy after surviving in the madhouse for 105 days. Priyanka Deshpande and Pavni Reddy emerged as the first and second runner-up respectively. Amir and Niroop Nandakumar, on the other hand, were declared the third and fourth runner-up respectively.

Best known for his roles in daily soaps including Kalloori Salai, Kana Kaanum Kalangal, and Saravanan Meenatchi, Jeyamohan garnered hearts for his calm and composed nature in the Tamil reality show. Though a few inmates named it his 'strategy' and even nominated him on that basis, he proved time and again that he is not faking it. During the finale of Bigg Boss 5 Tamil, his mother and wife too reiterated that he was only being himself in the show without any screens. He was also praised by the first runner up Priyanka, who stressed that Raju's patience is a take-away for her and he truly deserved to be the winner. 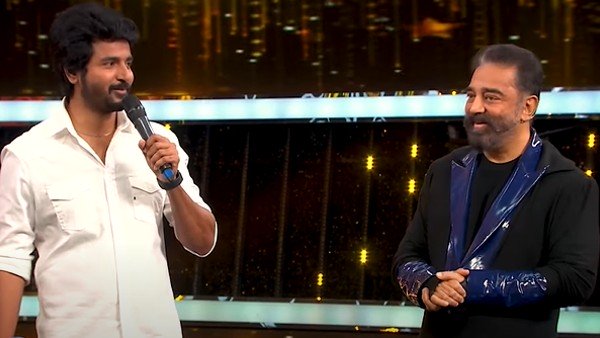 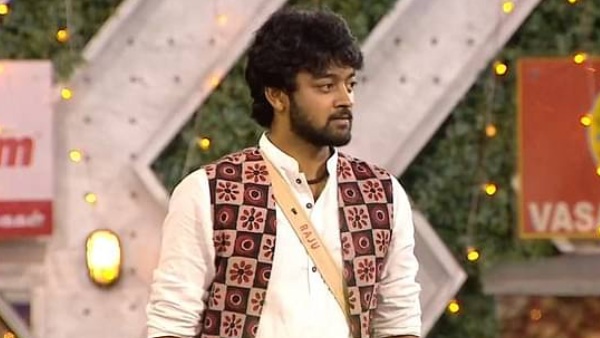 Well, talking about his earnings in the show, the actor reportedly charged Rs 1.5 lakh per week for staying inside the madhouse, which makes his total remuneration Rs 22.5 lakh for 15 weeks. Along with the coveted trophy, he received a whopping cash prize of Rs 50 lakh, which now makes his total earnings Rs 72.5 lakh.

Unlike, other editions of Bigg Boss, the winner's amount is not deducted by any means in BB Tamil. In other versions, a part of the amount is given to one of the finalists who decides to walk out of the show. In Tamil, the silver box task pops up much before the finale. This season, Ciby Chandran walked out of the show with a cash prize of Rs 12 lakh.