After delivering back to back hits, actor SJ Suryah is now awaiting the release of his highly anticipated film Don starring Sivakarthikeyan in the lead role. Directed by Cibi Chakaravarthi, the film will hit the cinemas on March 25, 2022. Well, ahead of the release, the actor has made headlines, but for a buzz related to another upcoming film.

If reports are anything to go by, Suryah was recently approached by the makers of a Telugu film, however, they were shocked to hear the actor's mind-boggling remuneration demand. Reportedly, he quoted Rs 7 Crore for the role. Though no information has been revealed regarding the role or the film, the buzz has surely surprised many. It is also being said that the makers will be making a decision on roping him in the film after contemplating the remuneration part. 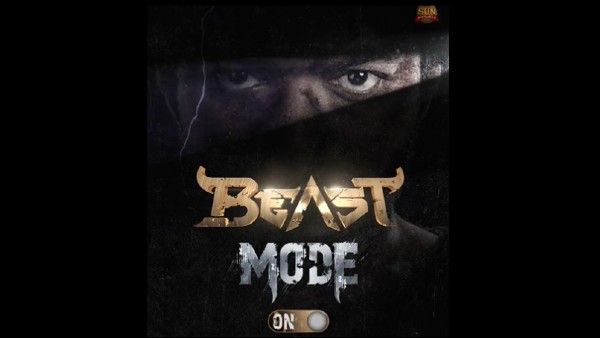 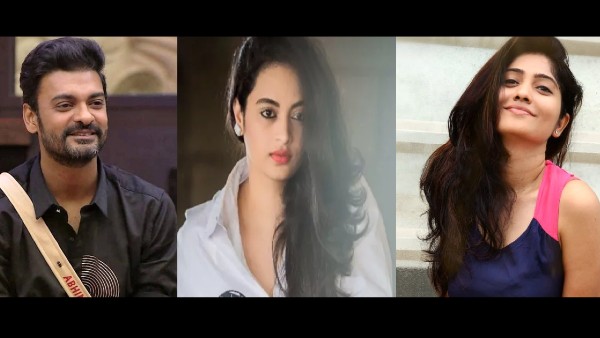 Well, the director-turned-actor will next be seen in Radha Mohan's Bommai, Venkat Ragavan's Kadamaiyai Sei, Adhik Ravichandran's Mark Antony and Ashwin Saravanan's Iravaakaalam. Also, he will next be teaming up with Bollywood superstar Amitabh Bachchan for Uyaradha Manidhan. Though the duo started shooting for it back in 2019, the film was stalled due to production issues. It was reported that Bachchan had a fallout with the producers and decided to walk out of the project midway. Well now, if rumours are to be believed, the project will be revived soon as new producers have taken charge. The senior actor has reportedly given the green light after the latest development.