Soorarai Pottru actor Poo Ramu has passed away in Chennai today (June 27). The veteran actor was hospitalised earlier in the day after he suffered a heart attack.

Poo Ram, who has acted in a few films in a row, had a sudden heart attack and was admitted to the Intensive Care Unit (ICU) of the Rajiv Gandhi Government Hospital in Chennai in critical condition. While he was receiving intensive treatment there, he succumbed to his injuries shortly after. The actor was 60 years old. He is survived by his wife and daughter.

'Poo' Ramu came into the limelight for his stellar performance in director Sasi's film Poo, which featured actress Parvathy and actor Srikanth in the lead roles. In that film, he played the role of Penakaran. Despite being a driver, everyone in the film calls him a penguin. Ramu made a name for himself by exhibiting realistic acting in his first film. Following the success of the film, everyone started calling him 'Poo' Ramu. 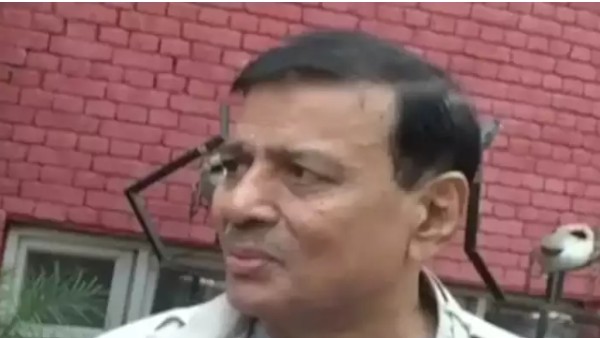 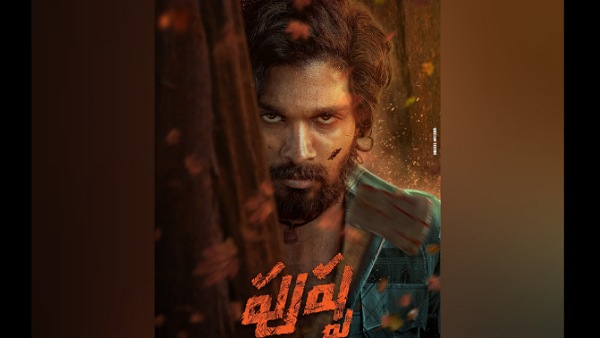 Vijay Sethupathi To Be Cast As A Senior Cop In Allu Arjun-Sukumar's Pushpa: The Rule?

The veteran actor has been a part of several blockbusters and critically acclaimed films such as Pariyaerum Perumal, Karnan and Neerparavai to name a few. Ramu was a multi-faceted communist thinker, drama artist, writer and actor.

Poo Ramu's demise has come as a shock to his industry colleagues and Tamil cinema fans. His funeral will take place tomorrow after a public tribute. Ramu's body will be taken to his residence in Periyar, where the funeral will be held.