Suriya, the talented actor is joining hands with the acclaimed filmmaker Bala for his next. The highly anticipated project marks Suriya and Bala's second collaboration, after the highly celebrated Pithamagan. As per the latest reports, the Nadippin Nayagan of Tamil cinema is playing a very challenging character in the untitled project.

If the reports are to be believed, Suriya is a double role in the highly anticipated project. The reports also suggest that one of the characters played by the talented actor is a speech and hearing-impaired person. However, there is no official confirmation on any of these reports from the makers' end, so far.

According to the latest updates, Suriya and director Bala are planning to kickstart the shooting of the project by the end of March or the beginning of April 2022. The project is expected to have an official launch around the same time. The sources suggest that the makers are yet to finalise a title for the Suriya starrer. 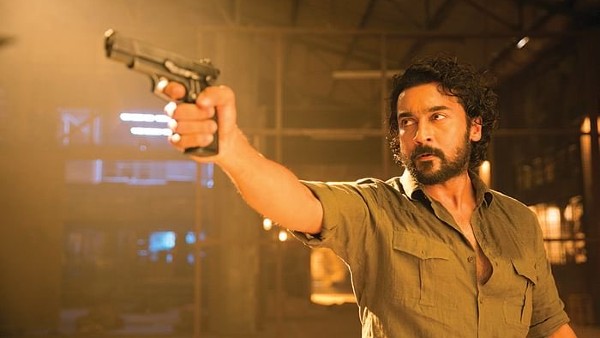 Some unconfirmed reports also suggest that Suriya might share the screen with his real-life wife Jyotika for the Bala directorial. If the reports are to be believed, the star couple is all set to share the screen in the film, after a long gap of around 16 years. Jyotika might appear as one of the leading ladies of the project, while Indhraja Ravichandran is roped in to play the other character. 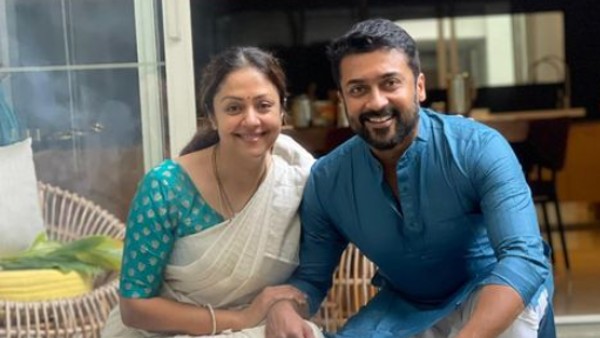 Here's How Suriya Reacted When A Dance Choreographer Proposed Him During The Making Of Kaakha Kaakha!

Coming to Suriya's career, the talented actor will be next seen in the highly anticipated mass entertainer Ethrakkum Thunindhavan. The movie, which is helmed by Pandiraj, has been slated to be released on March 10, Thursday. Suriya is also joining hands with the National award-winning filmmaker Vetrimaaran for the ambitious project, Vaadivaasal. The movie, which is touted to be a period drama, is currently under production.