"Silambarasan's marriage problem should be solved by this God who solves all his cases." says T Rajender to the media after darshan at Kanchipuram Sri Vazhakarutheeswarar Temple. 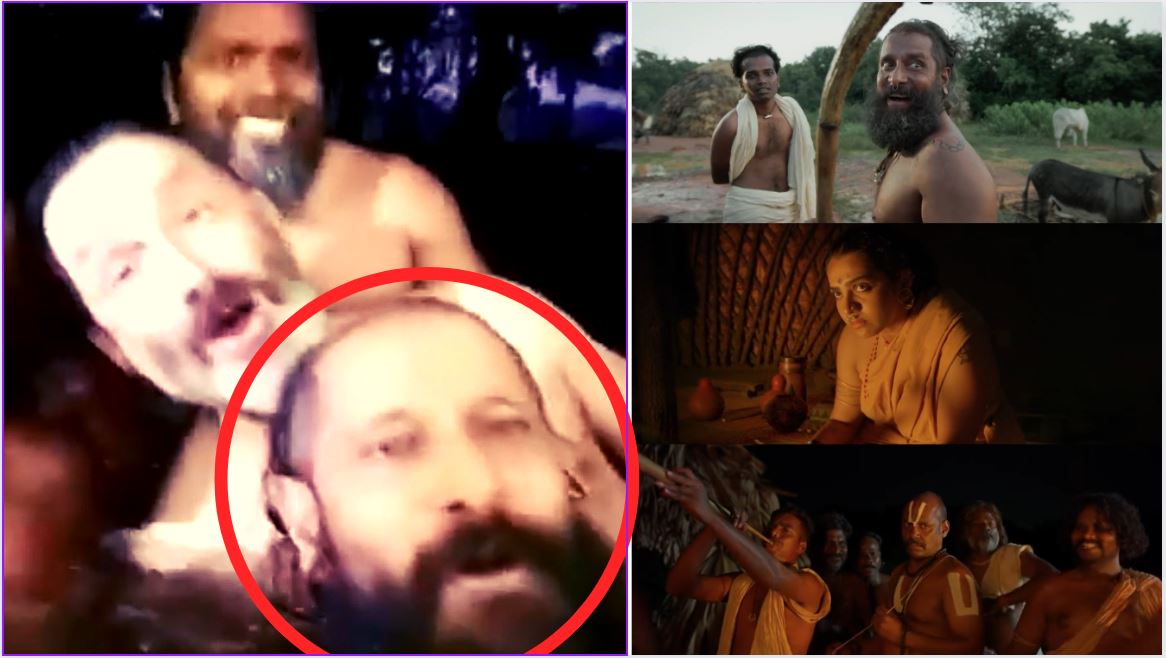 Rajender performed a special ritual by keeping his son Silambarasan TR's horoscope at the temple. This was followed by Navagraha worship and circumambulating the temple thrice. Near the flagpole, he offered his prayer with great reverence. After that, he lit three ghee lamps and performed Deepam Pooja towards the area where the flagpole and Moolasthan are located.

After that, he lit 12 candles and continued his prayer. Finally, T Rajender who met the media said, "I'm reincarnated. Last time I came here during the beep song issue and raised my grievances with Kanchipuram Sri Vazhakarutheeswarar. The issue was resolved smoothly. Following this, regarding the question of Silambarasan TR's marriage, I have left the responsibility of choosing the suitable bride for my son Silambarasan to this powerful Kanchipuram Sri Vazhakarutheeswarar again. I hope that he will fulfill this request as well and similarly the wedding of Silambarasan will happen soon with the support of all good souls including his fans."

Silambarasan TR's Pathu Thala movie is now being made as an official remake of Shiva Rajkumar's Mufti. The shooting has been done in Kanyakumari. Silambarasan and AR Rahman joins together in this film for the fourth time after Vinnai Thaandi Varuvaayaa, Achham Enbathu Madamaiyada and Vendhu Thanidanthu Kaadu. Strong sources from the film industry says that four songs have been included in the movie Pathu Thala. KE Gnanavel Raja is producing Pathu Thala movie on behalf of Studio Green. 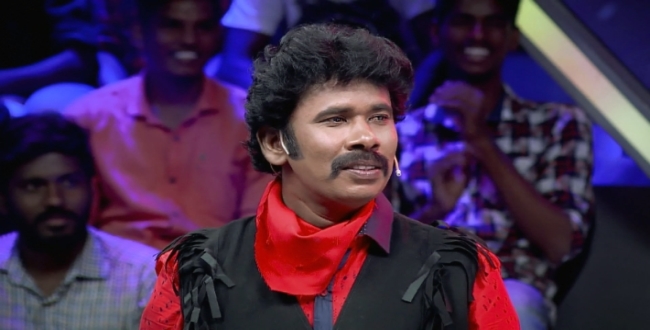 Unlike Shiva Rajkumar's Mufti, Silambarasan has been given many additional scenes in Pathu Thala. Earlier, the team had planned to release the film on December 14. But due to the climatic conditions in Tamilnadu, shoot got delayed and the release is expected to be pushed to next year. Pathu Thala stars Gautham Karthik, Priya Bhavani Shankar along with Silambarasan. Obeli N Krishna, who directed Sillunu Oru Kaadhal featuring Suriya and Jyothika is directing this most wanted Simbu film. Since AR Rahman has composed the music for this film, the expectations for the film is already too high.