Directed by one of the unique directors of Tamil cinema, Pa Ranjith, the movie Natchathiram Nagargirathu was critically well received. After this, Pa Ranjith committed to actor Vikram's Chiyaan 61. It has been officially announced that Gnanavel Raja will produce this film on behalf of Studio Green. 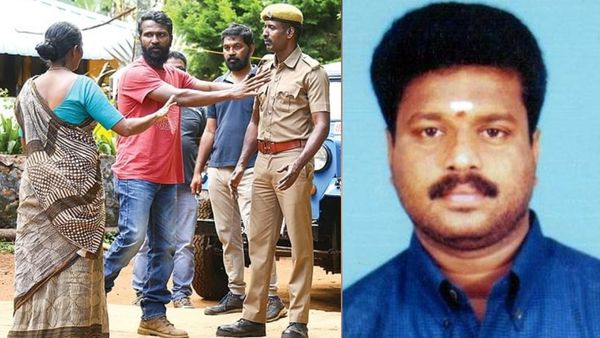 Vikram's 61st film, Thangalaan, is an evolving story centered on Tamils enslaved in the Kolar gold mines in the 18th century. Pa Ranjith and his team have traveled to various places for the locations of the film. Actor Pasupathi also joined the film when the shooting started in Kadapa, Andhra Pradesh. After this, it is said that the shooting will take place in Madurai.

The official teaser of Thangalaan was released a few weeks ago, with subsequent updates about the film coming in. In the teaser, the get-up of Parvathy Thiruvothu, Malavika Mohanan and Pasupathi were mesmerizing. Vikram, the hero of this film, has a terrific rugged look with beard and moustache.

In this situation, the video of actor Chiyaan Vikram, director Pa Ranjith and the crew bathing in Hogenakkal river is going viral on the internet. Actor Vikram said in his Twitter post, "Thangalaan shooting near Hogenakkal today. It's not an exaggeration to say it was tough. The water called us 'come on.. come on'. When I heard 'Pack-up', I jumped into the water. Will I let my friends go?! Alas, some of them refused to come out of the water." 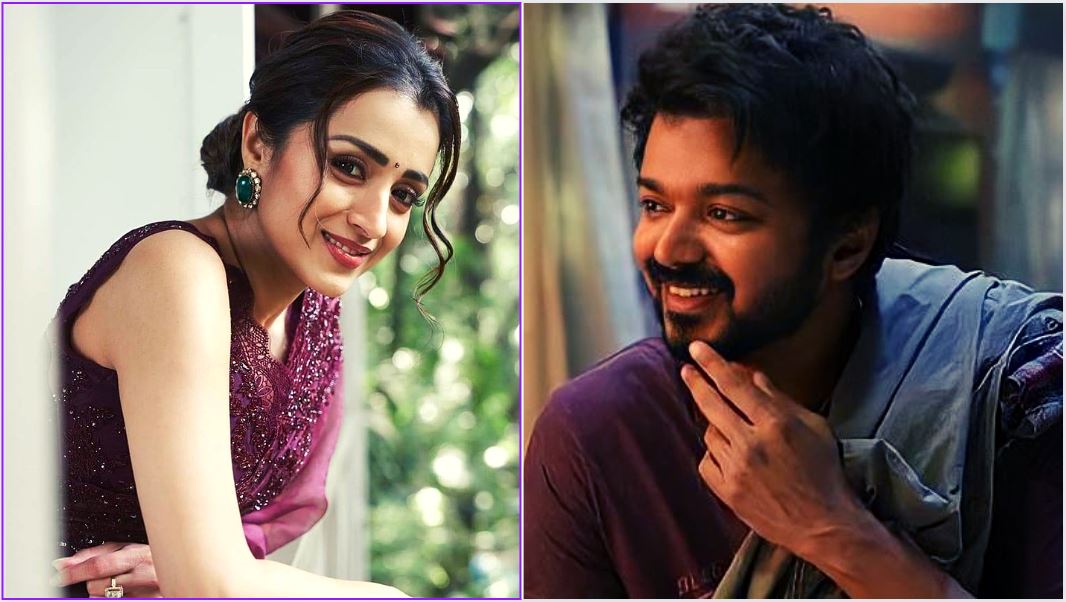 Vikram, has a habit of conducting many photoshoots with his Thangalaan look. He shares the photos taken in the photoshoot on his official Instagram page, and all of them are going viral from time to time.

The film will be shot in Tamil and Hindi. Later it will be dubbed and released in other regional languages as well. This film is being made as an Indian film and is going to be made in 2D and 3D. Music composed by GV Prakash Kumar, the film is expected to hit the theaters in 2023. Tamil Prabha joined the film along with Pa Ranjith as the co-writer of the film. Kishore Kumar takes care of the Cinematography and Selva RK is the editor of the film.