The first look poster of The Great Indian Kitchen, the Tamil remake of the acclaimed Malayalam movie of the same name, is finally out. The first look poster, featuring leading lady Aishwarya Rajesh was revealed by actor Arya through his official social media handles, on the special occasion of New Year 2022.

"Happy to release the first look of #TheGreatIndianKitchen, produced by @RDCMediaPvtLtd starring @aishu_dil & Directed by @Dir_kannanR Best wishes to the entire team 💪💪👍," wrote Arya, who shared the first look poster of The Great Indian Kitchen on his official handle. The intense first look poster features Aishwarya Rajesh, who is seen cleaning the kitchen window with a tired look on her face. 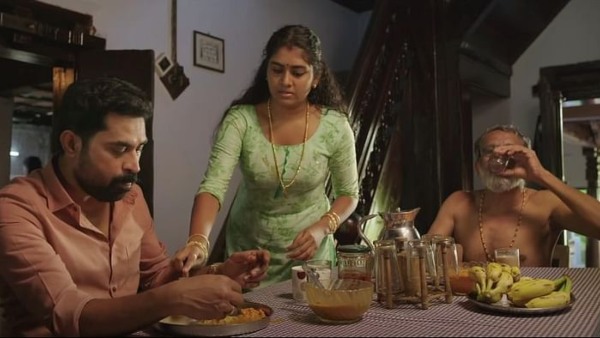 The Great Indian Kitchen Tamil remake, which is helmed by R Kannan, will feature actor Rahul Ravindran in the role which is originally portrayed by the National award-winning actor Suraj Venjaramoodu. As per the reports, the shooting of the highly anticipated project has already been wrapped up. If things go as planned, The Great Indian Kitchen Tamil remake will get released during the first half of 2022. 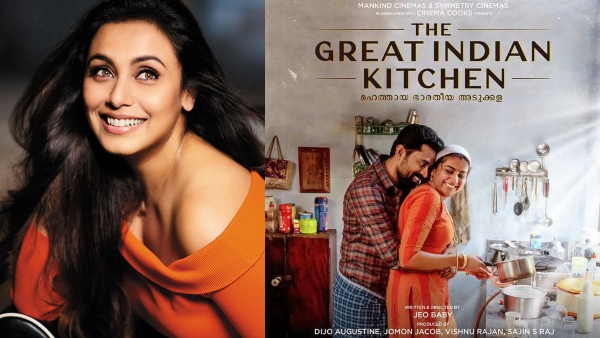 Rani Mukerji Heaps Praise On The Great Indian Kitchen; Says It Is A Brilliant Film!

To the uninitiated, The Great Indian Kitchen, which is directed by Jeo Baby, has been considered as one of the finest Indian films released in 2021. The movie, which was originally released on the OTT platform Nee Stream, later premiered on the renowned OTT platform Amazon Prime Video. The Nimisha Sajayan-Suraj Venjaramoodu starrer has received several prestigious awards and accolades of 2021.