Ajith's Valimai is running successfully at the theatres. The actioner which hit the cinemas on February 24 (Thursday) has opened to a fantastic response at Tamil Nadu theatres. Fans and followers are quite satisfied with the film and have been praising their idol for presenting a world-class entertainer. According to reports, the first day box office collection of the film might outperform the leading man's previous releases. Well, amid all the hustle and bustle what has caught the attention of netizens, is a buzz about Valimai's OTT release date and time.

The Ajith-starrer Is releasing on ZEE5 streaming platform on March 25 (Friday) starting at 12 am. People who missed watching in theatres can watch Valimai on ZEE 5 From March 25th. Reportedly, the digital and satellite rights of the film were sold to Zee Network's ZEE5 and ZEE Tamil channel respectively, for a total of Rs 65 crore. Well, as the ongoing buzz goes viral on social media, fans are elated and are now eagerly waiting for the official announcement from the team. 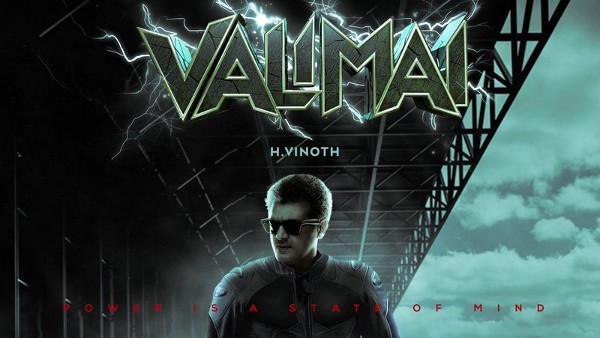 Valimai Review: This Ajith Starrer Is The Ultimate Action Entertainer That You Wouldn't Want To Miss!

Valimai has released in Tamil, Telugu, Kannada and Hindi. Directed by H Vinoth, the actioner has Huma Qureshi, Kartikeya Gummakonda, Gurbani Judge, Yogi Babu, Selva, GM Sundar and Achyuth Kumar appearing in important roles. With songs composed by Yuvan Shankar Raja, the film has editing and cinematography departments headed by Vijay Velukutty and Nirav Shah, respectively. The background music for the film has been tuned by Ghibran.

Valimai is mounted on a massive scale and is backed by renowned producer Boney Kapoor under Bayview Projects LLP. For the unversed, the film marks the director, producer and the leading man's second collaboration after their 2019 courtroom drama Nerkonda Paarvai.