It has also been reported that Vanitha Vijayakumar was finding it hard to survive inside the Bigg Boss Ultimate house after almost all the fellow contestants turned against her. But, the recently released promo suggests that she decided to quit the show because of her mental and physical health issues. Vanitha is seen stating that she is voluntarily quitting the show due to the same.

Looks like #Vanitha has opted out of the show? #BBUltimate pic.twitter.com/7N6P1xi9b5 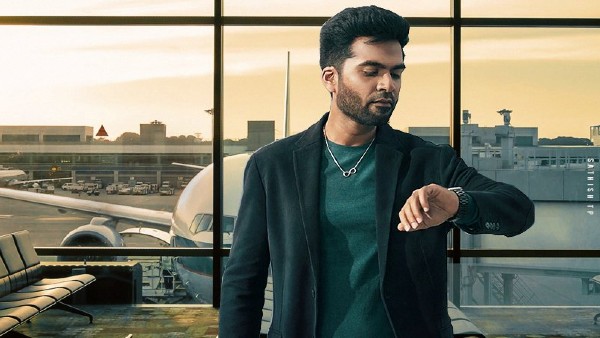 As reported earlier, Kamal Haasan, who was the host of Bigg Boss Ultimate decided to quit the show due to his busy schedule, last week. It has been rumoured that Ramya Krishnan might replace the veteran actor as the new host. Vanitha Vijayakumar had previously had an ugly fallout with the senior actress during her stint with the BB Jodigal show. A group of netizens feels that Ramya Krishnan joining Bigg Boss Ultimate might have prompted Vanitha to walk out of the show.

However, some other reports suggest that it is not Ramya Krishnan, but Silambarasan is stepping into the shoes of Kamal Haasan as the new host of Bigg Boss Ultimate. The makers are expected to officially reveal the new host by the end of this week, with a new promo.