AR Murugadoss' third home production Raja Rani has been released with a lot of expectations as his first two flicks had won the hearts of the audience. In the latest movie, Arya, Nayantara, Jai and Nazriya Nazim are seen in the key roles.

The movie marks the debut of Atlee Kumar, a former associate of successful director Shankar. In his debut movie, the young director has taken inspiration from Blockbuster Kannada movie Milana, which starred Puneet Rajkumar and Parvathi Menon in the lead roles. But he has made necessary changes to make it to look like an original piece for which he has to be patted on back.

Raja Rani is a beautiful romantic love story. The movie revolves around the love stories of the couples who decided to marry against their wishes. In Milana, the love between the couple grows with time, but in the latest flick, it bursts out all of a sudden as the movie starts nearing its climax.

There are two love tracks in the movie. In fact, it is third with John (Arya) and Regina (Nayantara) falling in love by the end of the movie. Raja Rani begins with the marriage of the lead stars. They wed against their will. Their chemistry doesn't work in the beginning and the couple hate each other. But the story takes a twist when Regina suffers a stroke and she reveals her past love story. 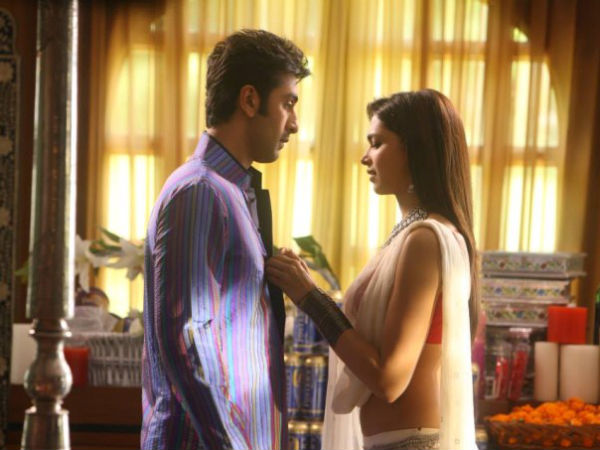 In the second half, we are told about Arya's love story. However, how the love blossoms between John and Regina? What are their past stories? What impact will Jai and Nazriya Nazim's roles have on the story? Watch the movie to get answers for all these questions.

From the word go, Raja Rani draws your attention. Arya and Nayantara's fights, their hate and love will keep you hooked to your seat. Continue reading the review on the slideshow...

Atlee Kumar's screenplay is good. Though the director looses the grip at some parts, audience will not bother as the story has something to offer.

The best thing Atlee has done is that he has tried to convey a good message to the young generation. He attempts to tell that there is a life after a love failure.

Raja Rani is packed with emotional moments, romantic scenes and comic sequences. The only drawback of the story is that in a bid to tell two love stories, the director doesn't give sufficient time to blossom the main love story. No worries, as the audience won't complain.

The underlining part of the story is that all four - Arya, Nayantara, Jai and Nazriya Nazim - make good impact in the movie. Nobody overshadows each other and the director has to be appreciated for the same.

Arya has done good job and he is impressive as a lover boy. His chemistry with Nayantara works again.

Santhanam steals the show whenever he appears on screen. He has a few emotional scenes too. Sathyaraj's character is well written and modern day girls would love to have such a father.

George C Williams is brilliant behind the camera. His work will be visible from the opening scene. Rest other departments are okay.

Raja Rani is a must watch for family audience and youths. No doubt, AR Murugadoss has a winner in hand.