When director Mysskin takes up a subject, one can bet on the film's uniqueness for Mysskin will have his name written all over the movie with his own style of filmmaking. His recent release Pisasu featuring Nagaa and Prayaga in the lead is no different.

Pisasu is a horror film in Mysskin's style. The movie might not scare its audience to death but has other elements in it to keep its viewers entertained. The movie is surprisingly humorous and also packed with emotional scenes.

The movie opens with a reckless cab driver knocking off an unknown girl, played by Prayaga. After the accident, the driver flees the spot and that leaves a passerby, played by Naga, with no option but to rush the girl to the hospital.

Prayaga dies on her way to the hospital and falls prey to the universes' ever expanding style of transforming souls and becomes a ghost soon after her demise. The ghost of Prayaga holds on to Naga and chooses to stay at his house and starts haunting him.

The ghost is neither seeking revenge nor love and hence the motive of Prayaga's ghost and her reason to haunt Prayaga who only tries to save her life forms the crux of this film.

The movie's biggest plus is the contribution if its actors. Lead actor Naga has done an extremely good job in expressing fear and other emotions. Though Prayaga's role as a human is limited, her performance as a ghost is appreciable. Supporting actors including Radha Ravi have contributed immensely as well.

Just like the movie's performances, its technicalities like editing and sound mixing adds stability to the movie. Special mention goes to the debutant music director Arrol Corelli whose songs and background score are soul-stirring. Cinematographer Ravi Roy too has impressed with his camera works.

A film which is packed with technical brilliance is surprisingly let down by its weak writing and a few logical loopholes. Though the movie's climax might disappoint its audience, Pisasu will still entertain one and all. 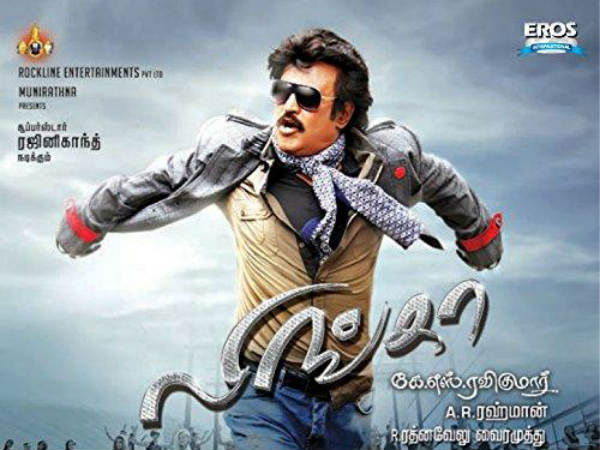