Urumeen starring Bobby Simha and Kalaiyarasan in important roles has released today. Touted as a fantasy-thriller, Urumeen had created a decent buzz prior to its release. Does the film has enough in it to fascinate movie buffs? Continue reading our movie review to know.

While the connection between two characters, played by Bobby Simha and Kalaiyarasan, forms the basic plot, rest of the film revolves around why they badly want to see each other dead.

It shouldn't come across as a surprise if Bobby Simha bags many more action flicks as a solo hero in the near future, for he looks natural, playing a raw character, who seeks revenge.

Kalaiyarasan, who's been awarded a meaty role, does complete justice to his character. The villainous look and laugh he's managed to bring out deserves a mention and praise.

Reshmi Menon looks impressive, with her cute expressions working in favour of the movie. While actors like Charlie and Sivabalan have performed their respective roles well, Kaali Venkat and Manobala fail to evoke laughter at regular intervals.

Technically, Urumeen is quite impressive. Background score, cinematography and dialogues are some of the technical aspects that stand out throughout.

Music director Achu Rajamani comes up with one of his best background scores so far and cinematographer Ravindranath Guru has provided some surprisingly slick visuals and together they've elevated insipid scenes.

Though editor San Lokesh has done a decent job in keeping the audience hooked for the most part of first half, he could've made Urumeen a better 'thriller' by making more use of his scissors, especially in the second half.

Screenplay throughout the first half is racy enough to keep you interested. But it's the second half that spoils the fun, for it gets way too slow for a thriller.

Debutant director Sakthivel Perumalsamy's brave attempt of selecting a complex script has to be appreciated. But, it's his lacklustre execution that lets Urumeen down.

With an interesting plot, Urumeen looks promising on paper but a topsy-turvy narration aided by an ordinary screenplay could leave you in a state of chaos, which might in turn evoke discontent. 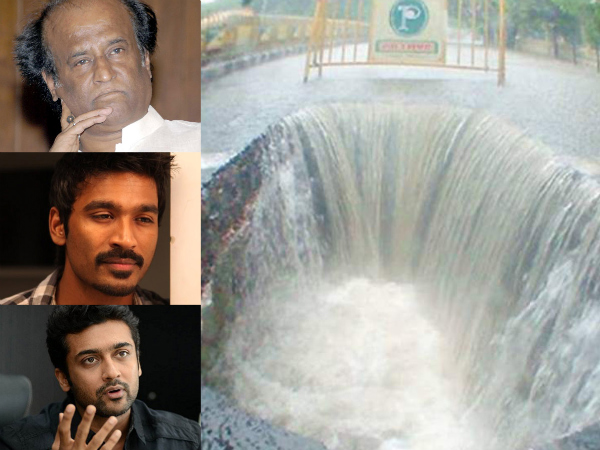