Aishwarya Dhanush is back with a commercial entertainer after her first film tanked at the box office. Does Vai Raja Vai has enough in it to hand the lady director what she is looking for? Find out by reading our review.

Gautham Karthik is born with an extrasensory perception, commonly known as sixth sense, that allows him to predict the future well in advance.

His normal day to day life is interrupted by his friend, played by Vivek, who convinces him to place a huge bet on a cricket match.

The outcome is loved by them as they win a hefty amount, thanks to our hero's special 'powers'. The movie takes a U-turn post interval as the story takes us to Goa.

The main protagonist, played by Daniel Balaji, forces Karthik to take part in gambling in one of the biggest casinos as he suffers heavy losses, betting against Karthik in the cricket match.

Will the antagonist come out victorious? What are the traps set on his way towards triumph? These questions are answered in the remaining bit of the movie.

On the positive front, Vai Raja Vai is made extremely enjoyable in the first half, thanks to its comedians Vivek with his brilliant one liners and Satish, who has been used brilliantly.

Priya Anand adds color and enthusiasm, though she is extensively used only in songs. Gautham Karthik's character has been portrayed well by him however, he needs to pay special attention to his lip sync and voice modulation, one might feel.

On the flip side, actors like Taapsee, MS Bhaskar and SJ Suryah are totally wasted which comes across as a surprise. Daniel Balaji needs to get over his Vettaiyaadu Vilaiyaadu and Polladhavan days.

When it comes to the screenplay, Vai Raja Vai scores big in its first half as it is pacy and enjoyable with a brilliant interval block.

When everything is set for a thrilling second half, the movie turns into a disaster with predictable sequences, unwanted songs and below par casino scenes.

Touted to be Yuvan Shankar Raja's comeback album, songs in the movie are awfully placed and doesn't really feel connected to the story. Background Music however, elevates the scene and is an undeniable strength.

Velraj has played safe, providing what is required through his cinematography without experimenting too much with the angles. Madhan Karky's dialogues stands out throughout.

Though the film is not more than 2 hours, it feels stretched, especially in the second half, due to some unwanted scenes and songs. Though the editing by VT Vijayan is good, giving a thriller feel to the movie, it feels Vai Raja Vai could've been shortened further, which would've done justice to its genre.

With a brilliant first half, Vai Raja Vai could've easily been a racy romantic thriller, had Aishwarya not followed the usual way of 'Indianizing' a cinema which eventually turns it into a half baked thriller. 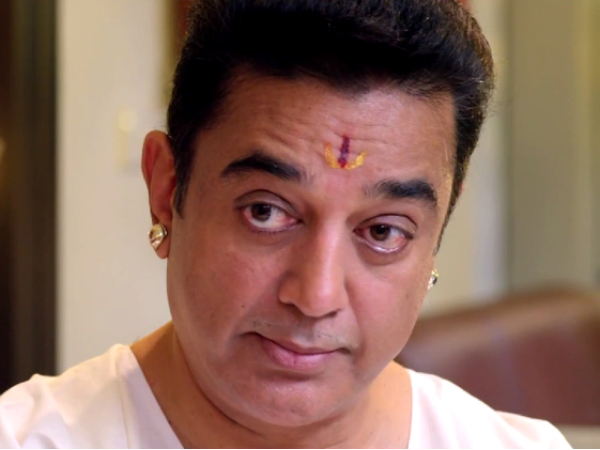 Uttama Villain Movie Review: Kamal Haasan Is The Uttaman But Screenplay And Editing Are The Villains