Hello Naan Pei Pesuren movie review is here. Starring Vaibhav Reddy and Aishwarya Rajesh in the lead, the film is yet another horror-comedy entertainer from Kollywood.

Since it is bankrolled by acclaimed film-maker Sundar C, Hello Naan Pei Pesuren had managed to stir excitement among movie enthusiasts. Has it lived upto its expectations? Continue reading our review to know.

The entire plot is pretty much a one-liner. What happens when you get not one but multiple phone calls from a ghost, existing in the world of spirits? Answer to this interesting question is what the movie narrates.

Vaibhav Reddy plays a small-time conman and leads a fun-filled life with his pals and girlfriend, played by Aishwarya Rajesh.

His life graph changes from straight to topsy-turvy when he receives the all important phone call. Rest of the film deals with how Vaibhav and his friends get rid of the unwanted guest, which has been narrated with abundance of comedy.

Vaibhav Reddy, who has explored his ability to express fear in Hello Naan Pei Pesuren, has done a good job in tickling the funny bone. His expressions though are a tad over the top while confronting the ghost.

Aishwarya Rajesh of Kaaka Muttai fame proves that she can be an out and out commercial heroine if need be. Her performance as a ghost too, is pretty impressive.

VTV Ganesh and Karunakaran play an important role as the movie is more comical than horrifying.

Cinematography by Banu Murugan is surprisingly good as his angles and interesting choice of tones add solidity to the film.

Director Baskar of 'Naalaya Iyakunar' fame has woven an interesting screenplay around a wafer-thin storyline, for which he deserves a pat on his back. Also, editor NB Srikanth has done a neat job in keeping the movie crisp.

Hello Naan Pei Pesuren is a fun-filled entertainer. If you can manage to keep logic at bay throughout the film, you might have a good time inside the cinema hall. 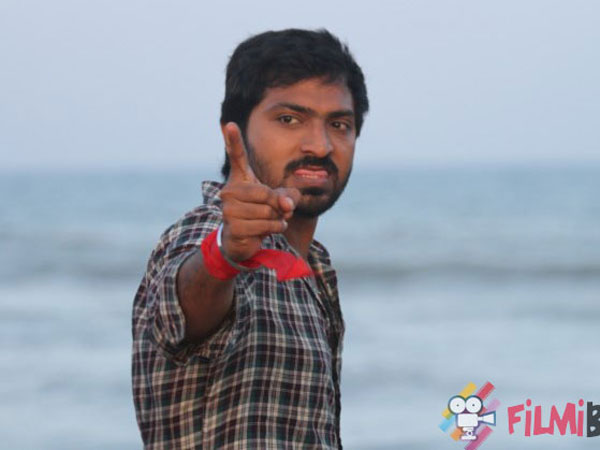 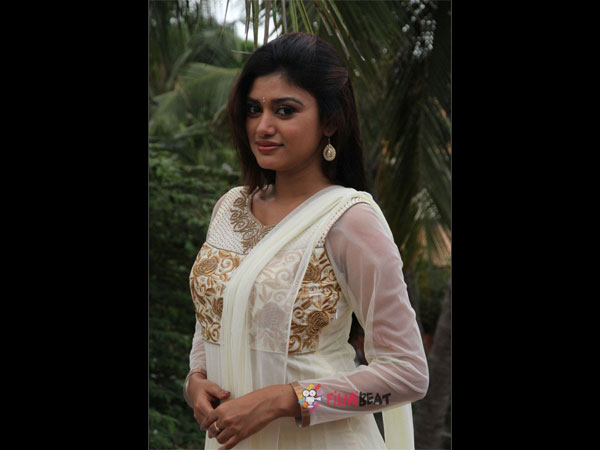 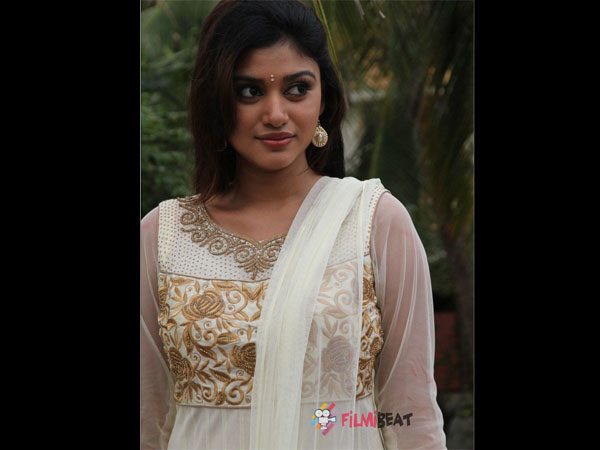 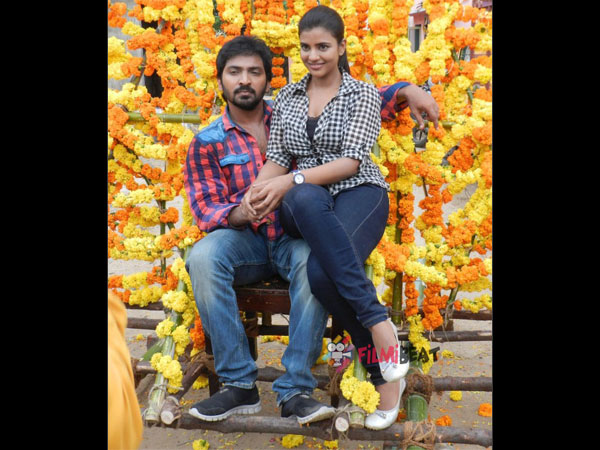 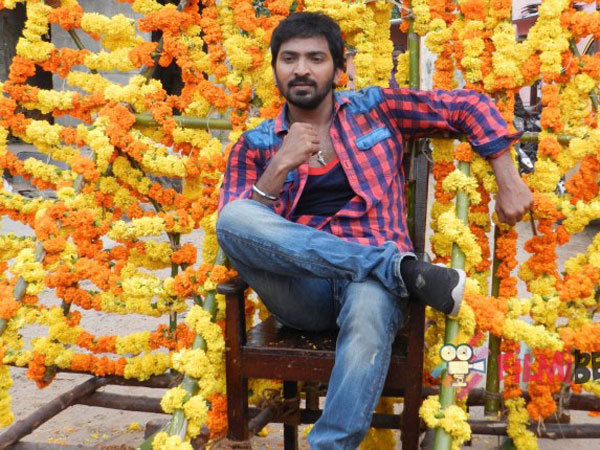 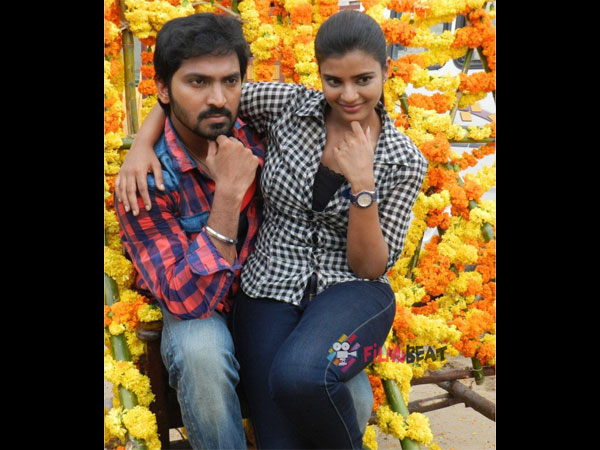 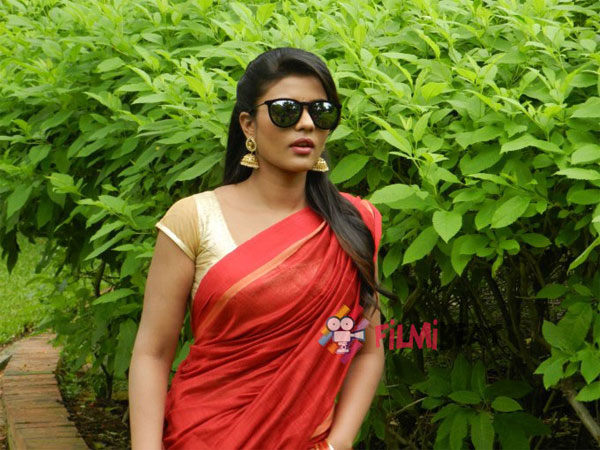 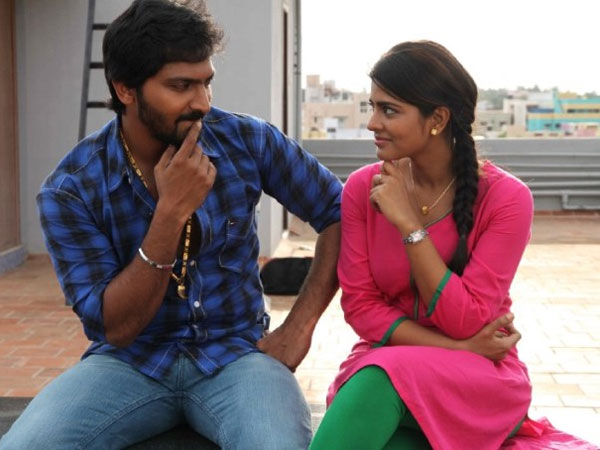 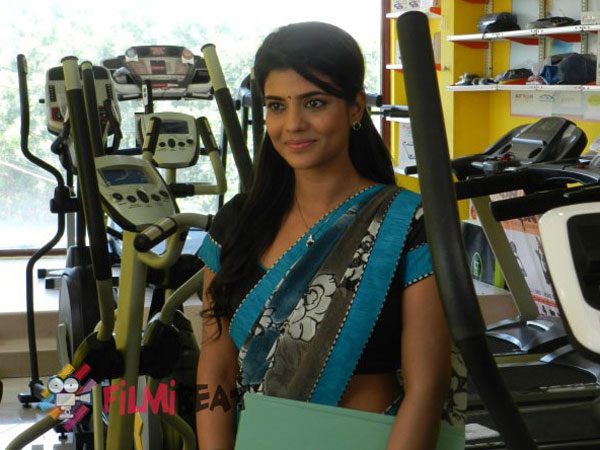 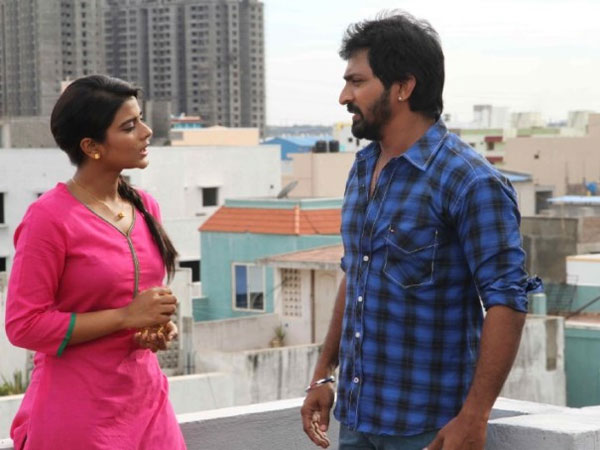 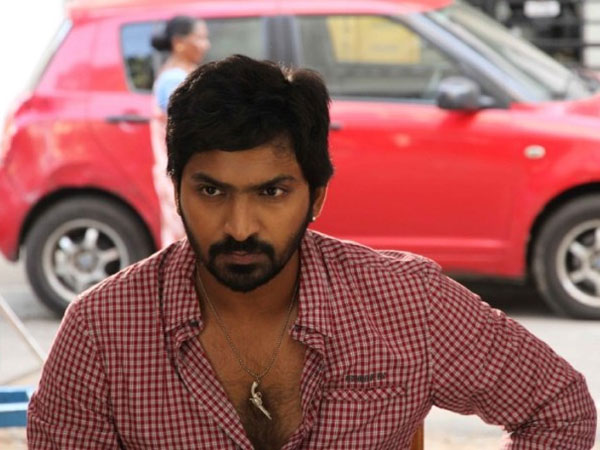 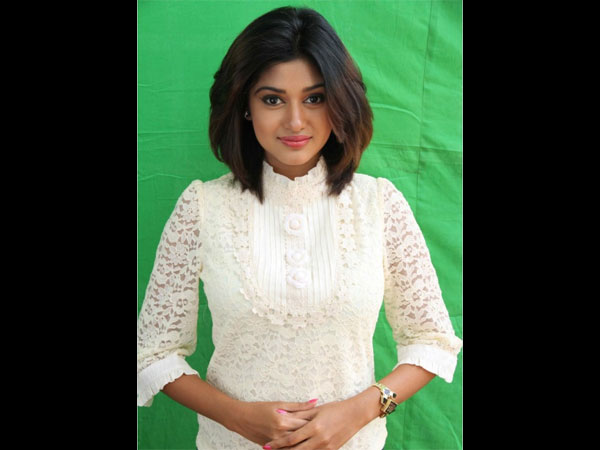 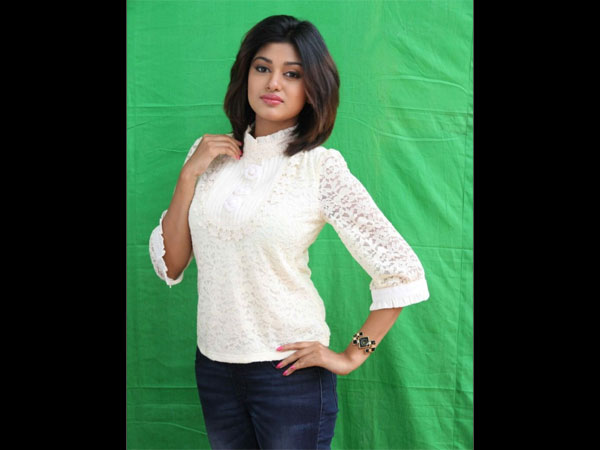 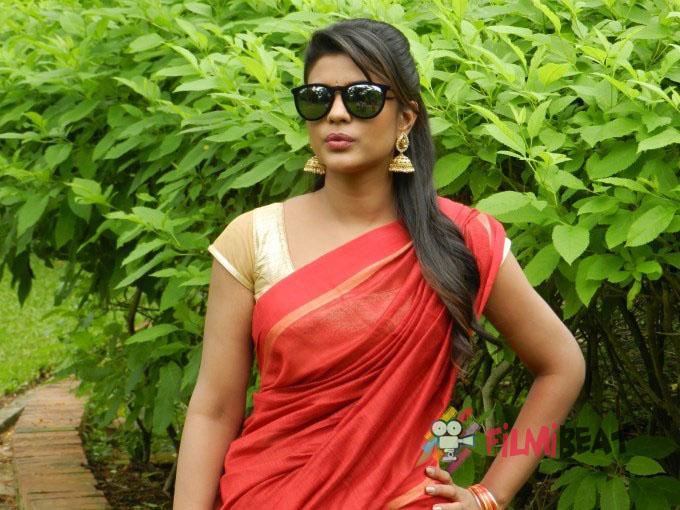 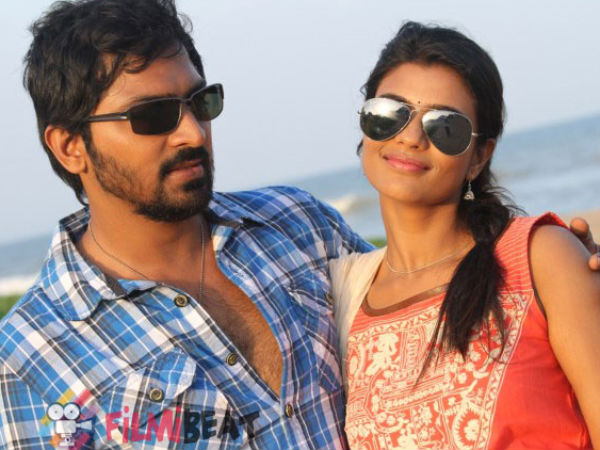 Also Read: IN PICS: Top 20 Selfies Of Shruti Haasan With Other Celebrities!