Continue reading our movie review to know what exactly does this horror-comedy has to offer.

Like most horror films, Jackson Durai houses a haunted bungalow, situated at a village. Thanks to this haunted place, villagers restrain themselves from stepping out of their houses after 9PM.

Sibiraj, who comes across as a policeman, is sent to this village to carry out an investigation and throw some light on the unusual happenings around the bungalow.

Sibiraj falls in love with Bindu Madhavi and when he approaches her father with a marriage proposal, he meets Karunakaran, a relative of Bindu, who's been waiting in the pipeline to marry her.

Bindu's father asks both Sibi and Karuna to stay in the haunted bungalow for few days and that whoever makes it alive out of the place will get to marry his daughter.

Except Yogi Babu, nobody else has managed to evoke laughter, which is one of the weakest links of this film. Sibiraj looks out of place and is a serious miscast.

Sathyaraj's character might make you wonder why he took up this role in the first place. However, the veteran has done what is required.

Somehow, the idea of casting Rajendran in a horror-comedy is going overboard, one might feel. He neither spooks nor amuses.

After a promising first half, which sets up the story beautifully for an exciting second half, the movie falls apart, 10 minutes into the latter half.

Yuvraj's cinematography, along with the first half, are the few bright spots in the technical department. The cameraman has used his colours well to portray different eras in the film.

Background score is apt but fails to elevate some of the poorly written scenes.

Jackson Durai has its moments, but the whole purpose of the movie goes for a toss, thanks to its poor execution. 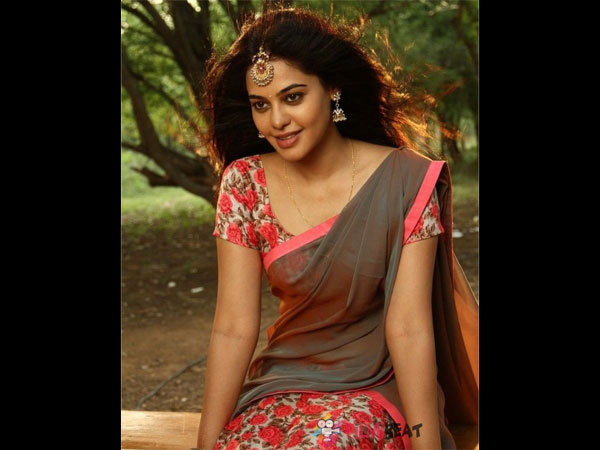 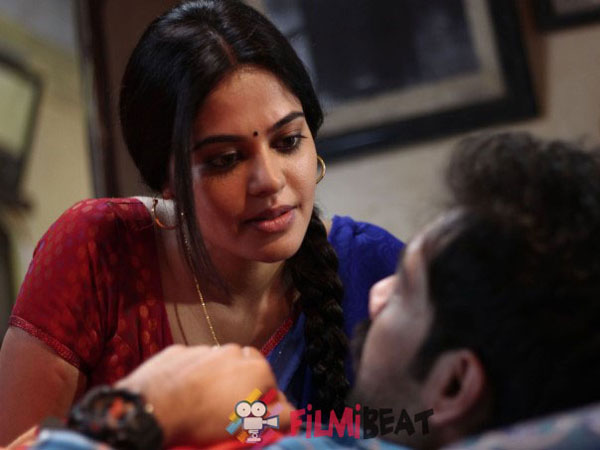 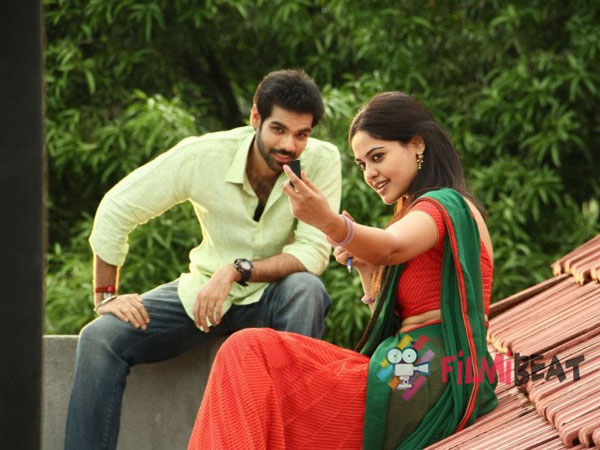 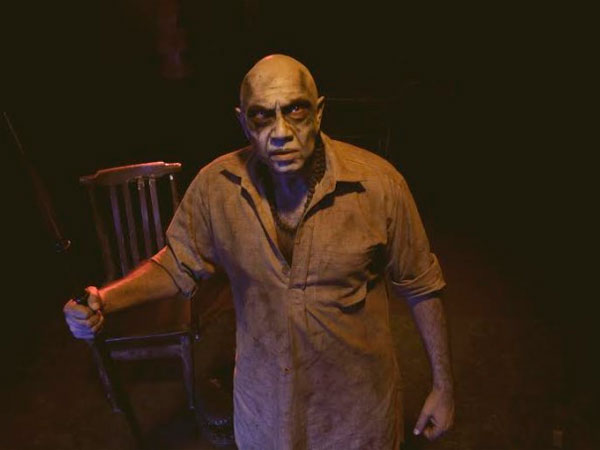 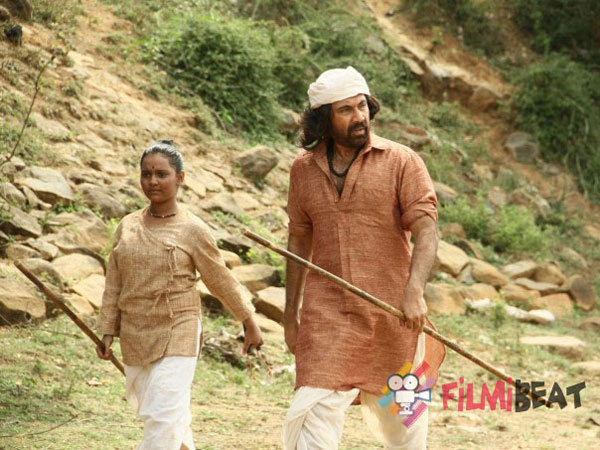 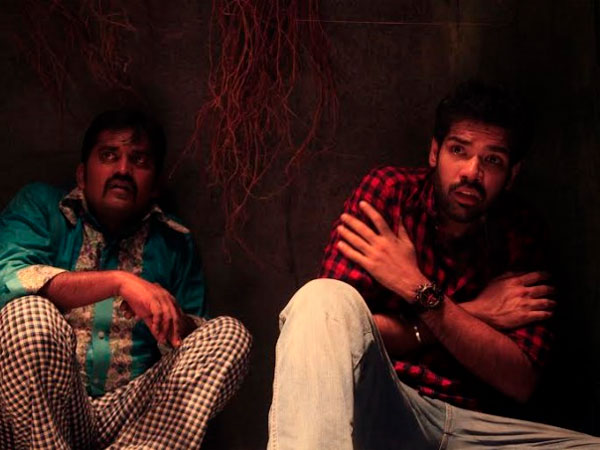 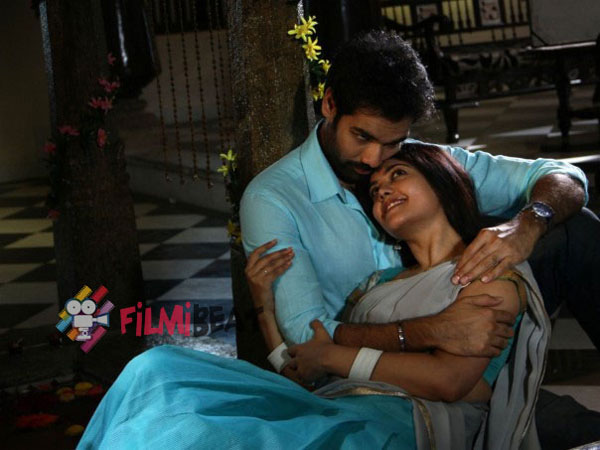 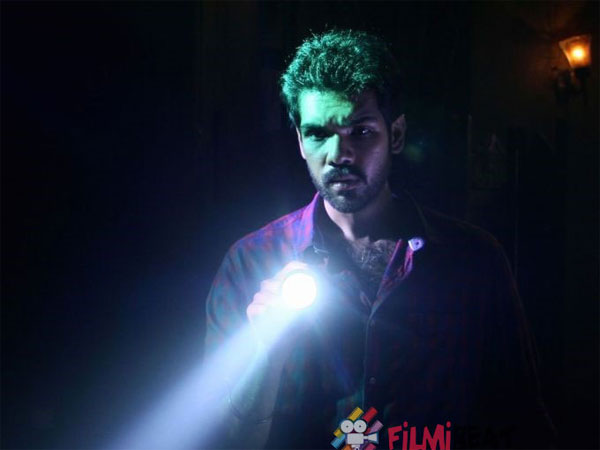 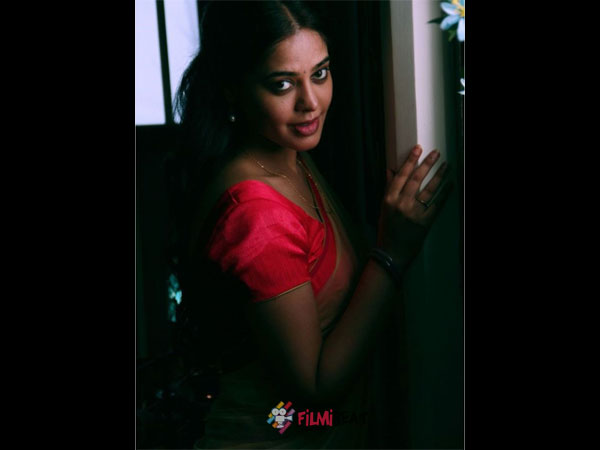 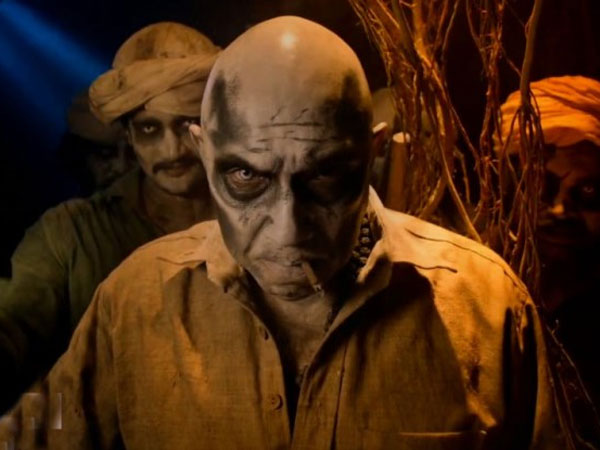