Vishal's Marudhu has released in over 400 screens in Tamil Nadu. So what does this film, set against the backdrop of a viilage, has to offer? Continue reading our movie review to know.

Set against the rural backdrop of Rajapalayam, Marudhu is about a loadman, played by Vishal, and his attachment towards his grandmother.

What happens when Vishal takes on a ruthless goon with political connections, is what the film narrates with loads of commercial aspects.

Vishal steals the show with his crisp dialogue delivery and a carefree body language. With his toned body and apt costumes, he looks perfect as a loadman.

Sri Divya, who has bagged a meaty role, delivers the goods. Muthiah is known for fabricating strong female characters in his movies and Marudhu is no different.

RK Suresh, who made his acting debut in Bala's Tharai Thappattai, solidifies his role as a fearsome villain in Tamil cinema, with back-to-back memorable performances.

Soori's comedy has worked well in the film, which provides relief from over the top sentiment scenes and earth-shattering stunt sequences.

Despite being a rural entertainer, Marudhu is pretty slick in its technical department. Cinematographer Velraj has used right mixture of colors and tones, which elevates the overall feel.

Editor Praveen KL has done a fabulous job with his sharp cuts. Though the songs are not upto the mark, Imman's background score is one of the biggest positives of Marudhu.

While the first half is engaging with right mix of action, sentiment, romance and a terrific interval block, the latter half gets a tad slow with a predictable climax.

Director Muthiah is back doing what he does best. Marudhu, with all the necessary commercial elements, will win over the majority of audiences. 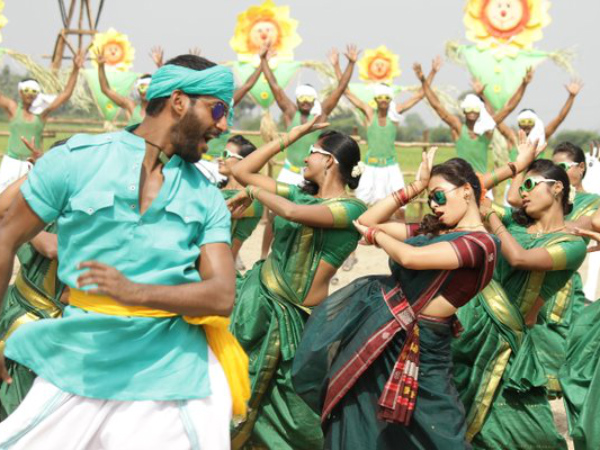 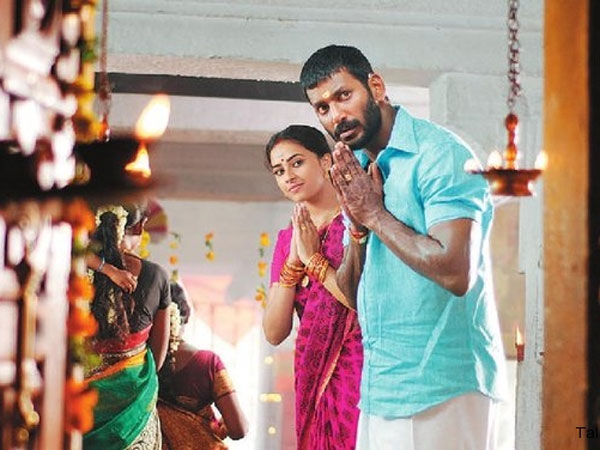 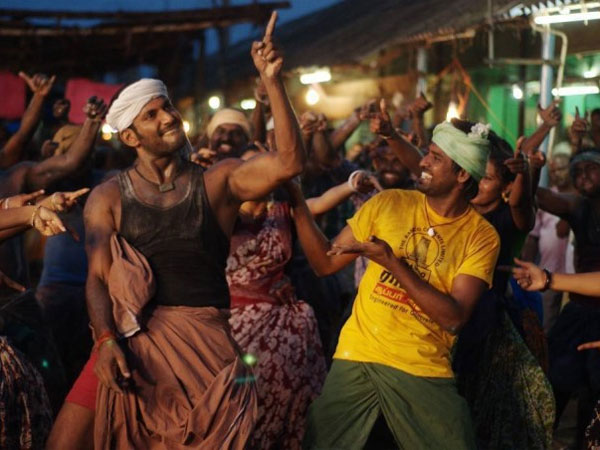 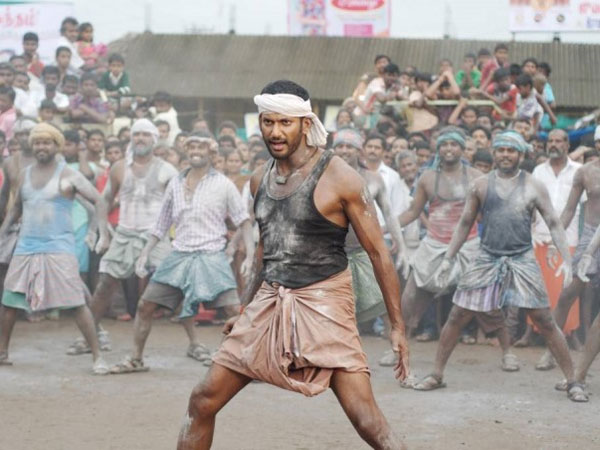 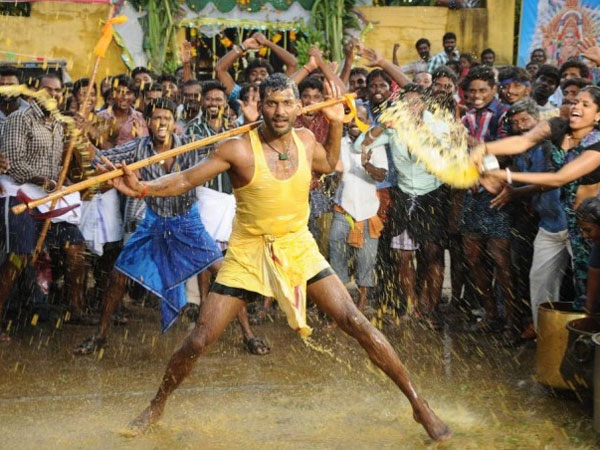 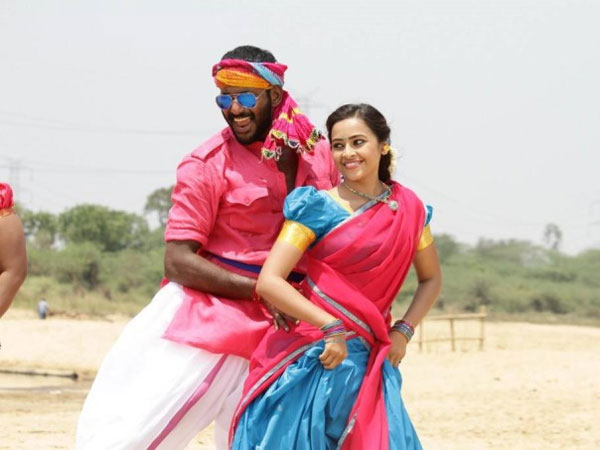 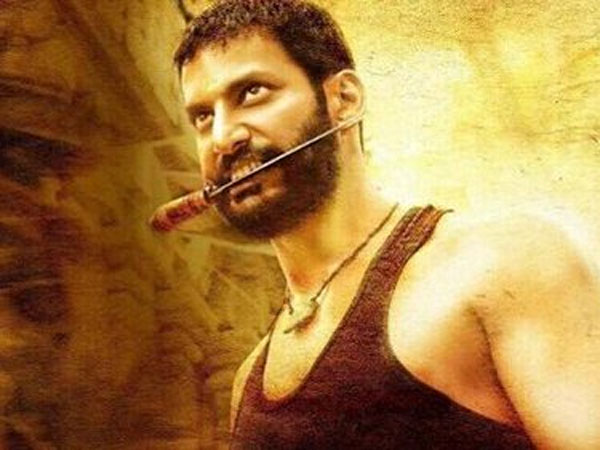 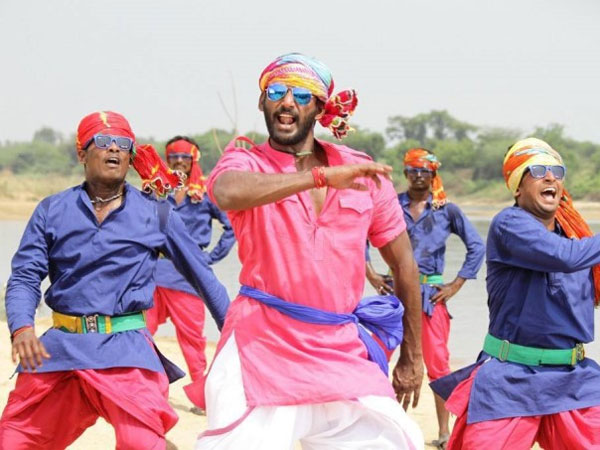 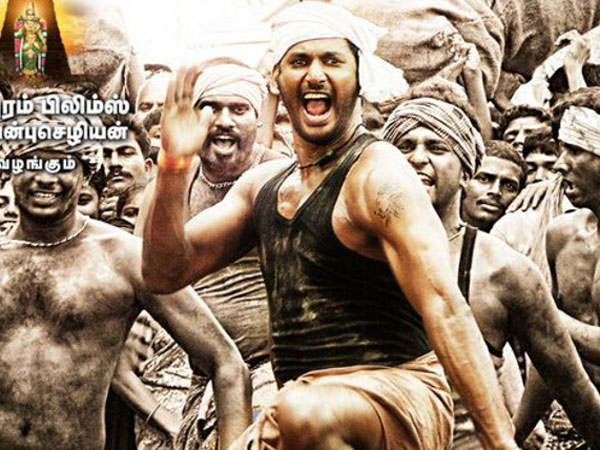 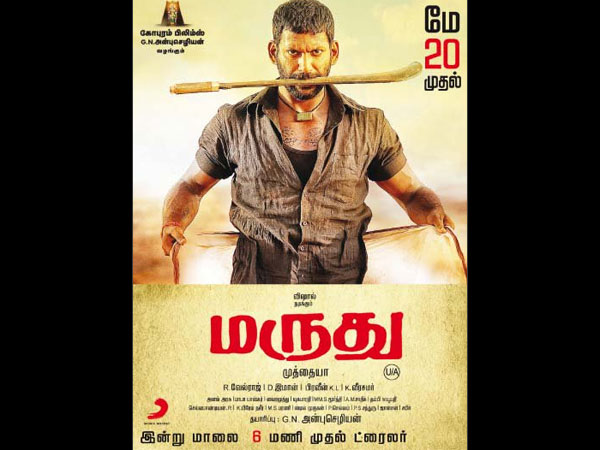