So what does this political drama has to offer? Continue reading our movie review to know.

Like every other political drama, Pugazh revolves around the clash between two groups; one led by Jai, which represents commoners and the other - a political group led by the main antagonist, played by Maarimuthu.

The consequences that follow when a common man takes on an unprincipled politician is what is narrated throughout the film in an unconvincing manner.

What works best for Pugazh is a few well-etched out characters, which has been backed brilliantly by its actors and actresses.

Jai deserves a pat on the back for portraying the anger of a common man, who decides to stand up against the corrupt ways this country is used to. The actor is convincing throughout the film.

Karunas gets a meaty role and the actor has used his opportunity quite well. Perhaps, he should look to play character roles more often from here on.

Maarimuthu as a filthy politician is impressive. Though he is someone who doesn't appear as frightful as some of the other villains going around, his dialogue delivery and body language suits the bill perfectly.

Surabhi doesn't have much to do, which really doesn't come across as a surprise, given the subject of Pugazh. Thanks to the make-up department though, the actress looks gorgeous whenever she appears on the screen.

Music by Vivek & Mervin and cinematography by Velraj are the factors that stand out in the technical department.

What makes Pugazh earn some of the negative points is its shoddy and draggy screenplay. This is an absolute shocker since it comes from a director like Manimaran, who impressed one and all with his intriguing screenplay in his debut flick, Udhayam NH4.

Having said that, the director's resolution to fabricate a political drama, relevant to contemporary issues has to be appreciated.

Pugazh may not be a fascinating political drama, but it has enough in it to make you sit through for 2 hours and 6 minutes. 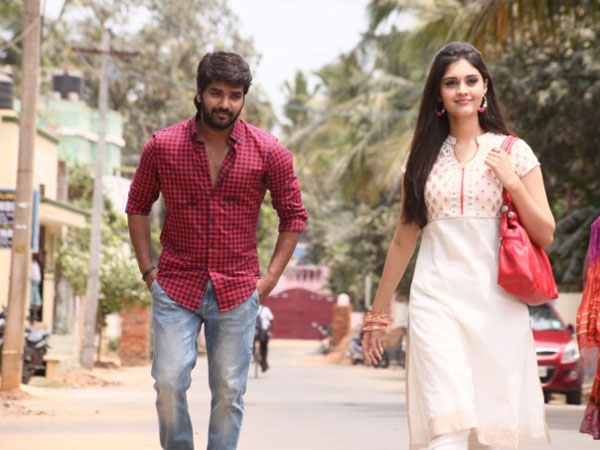 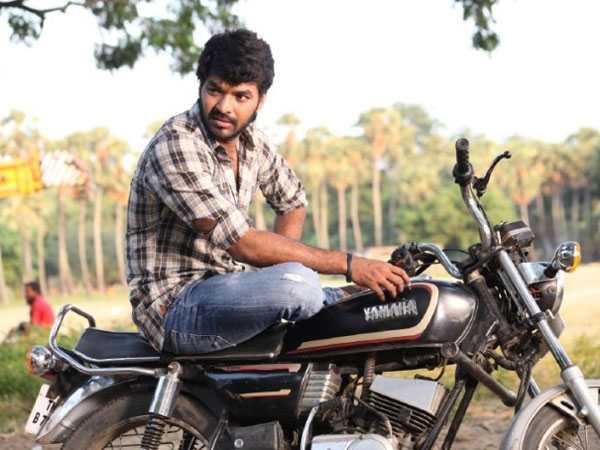 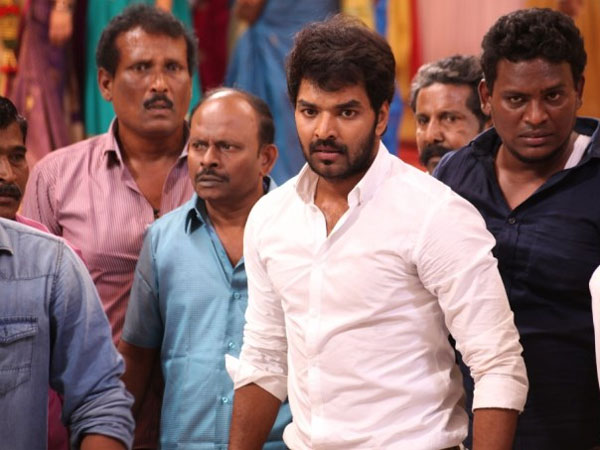 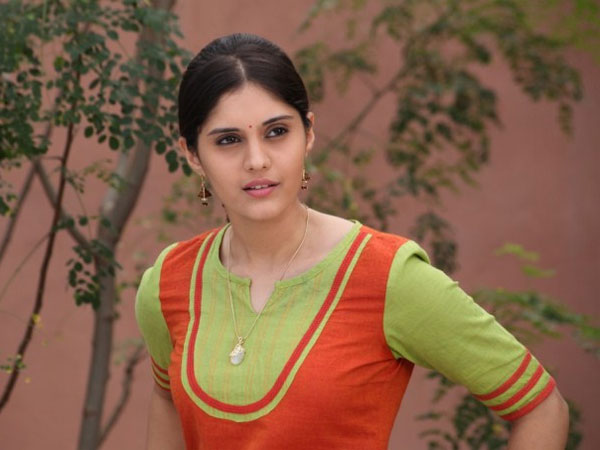 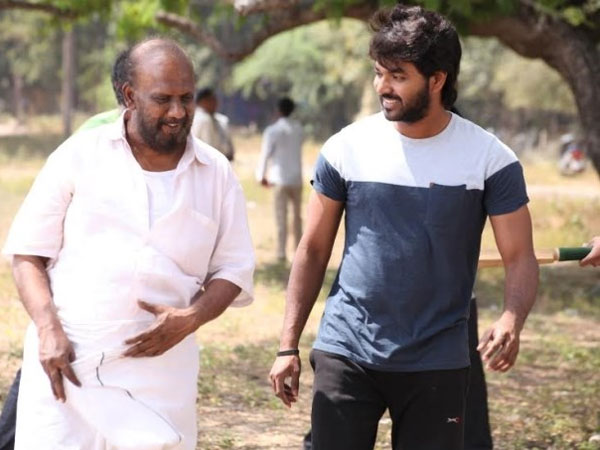 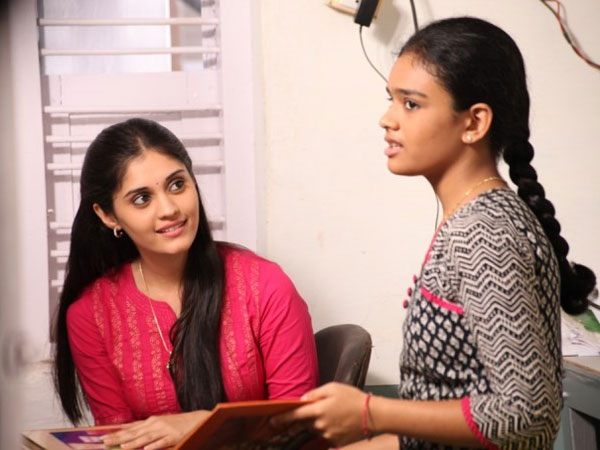 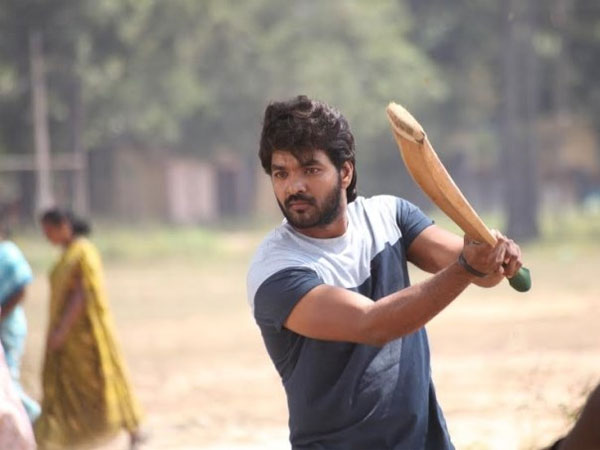 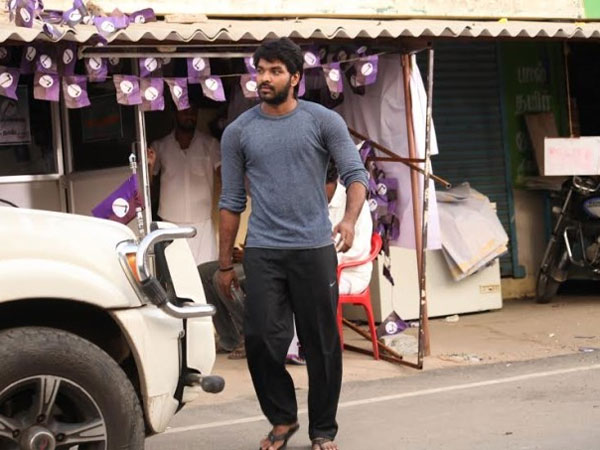 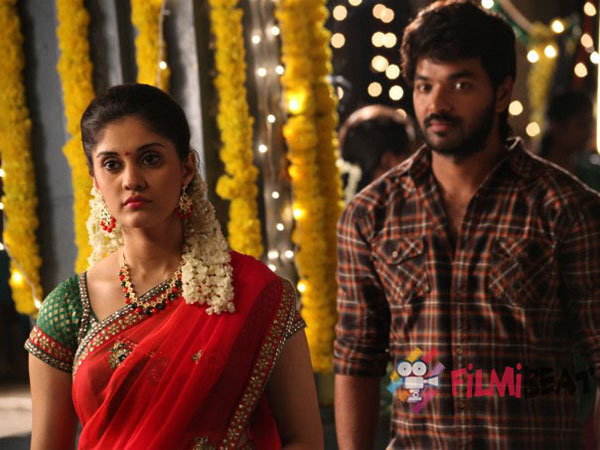 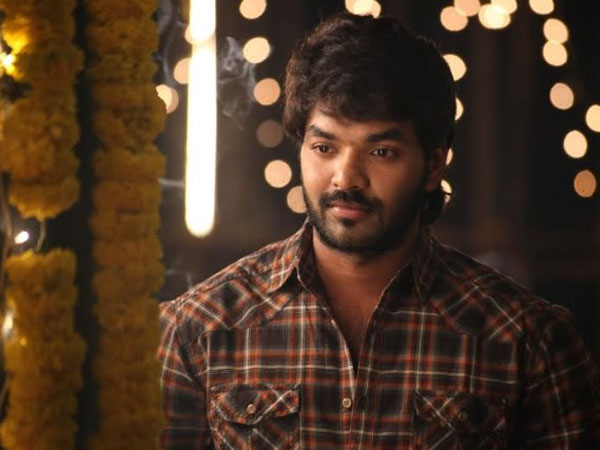 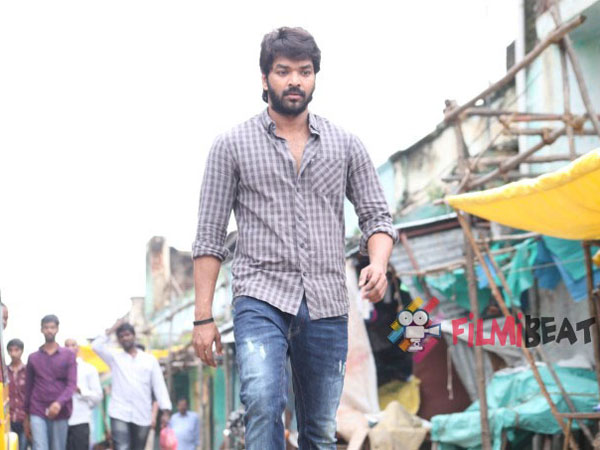 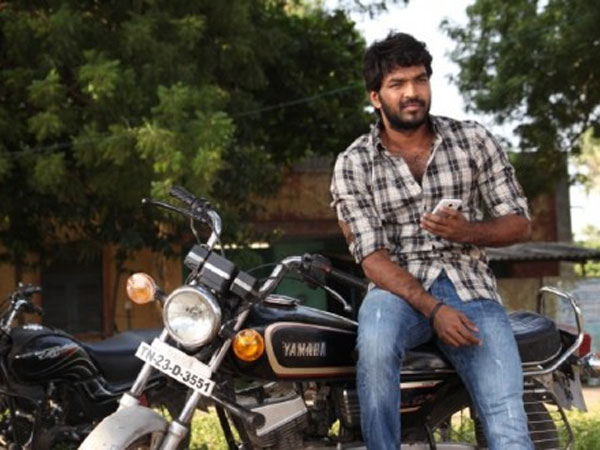 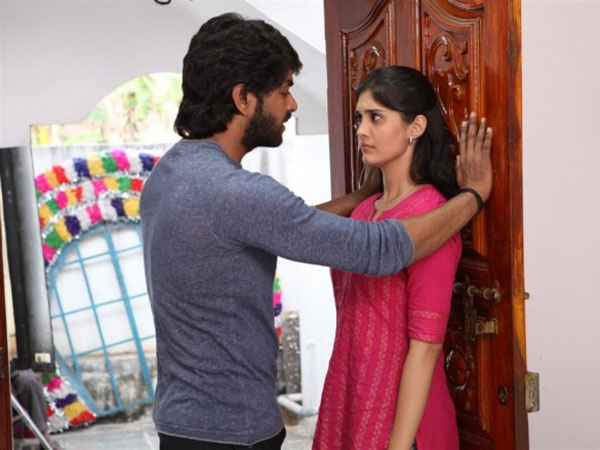 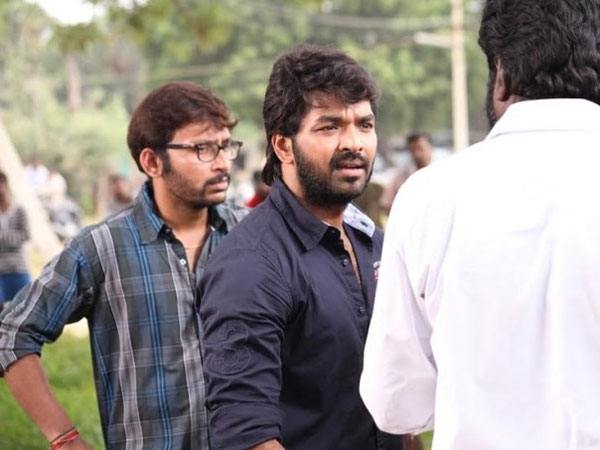 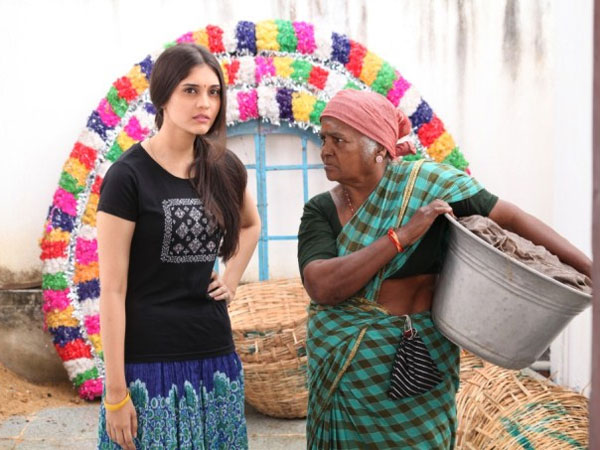 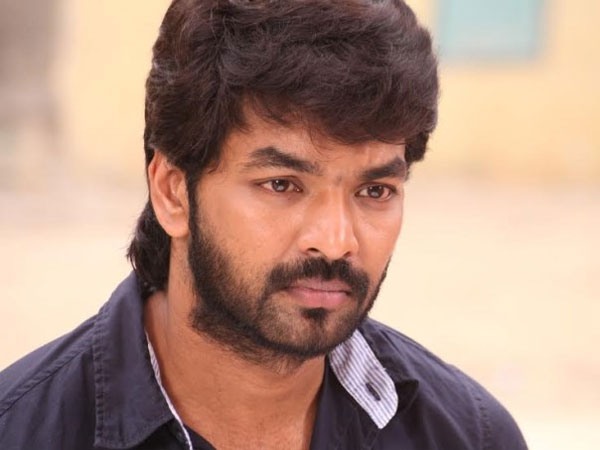 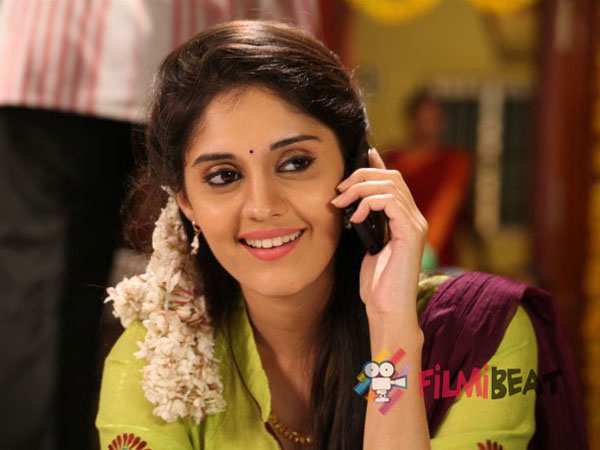 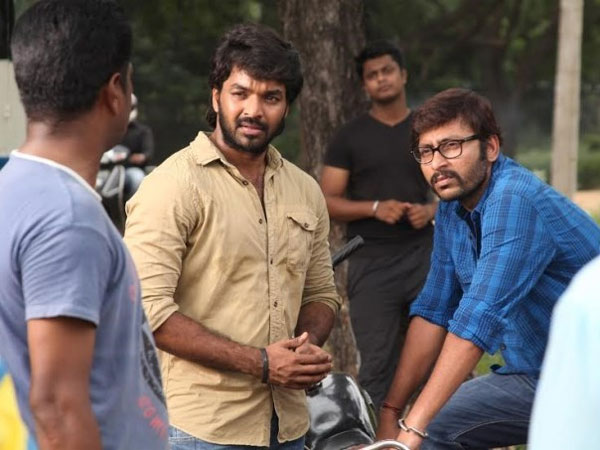 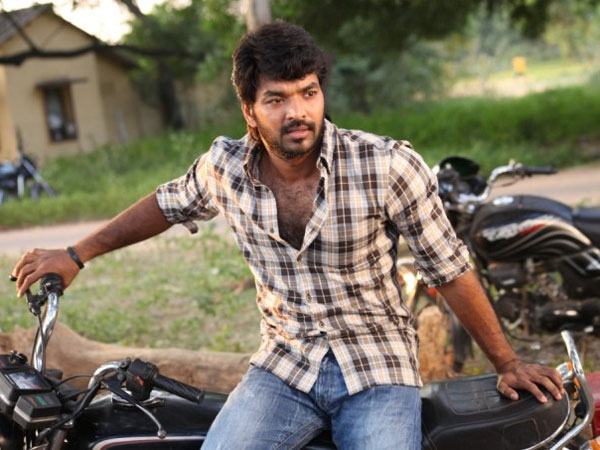 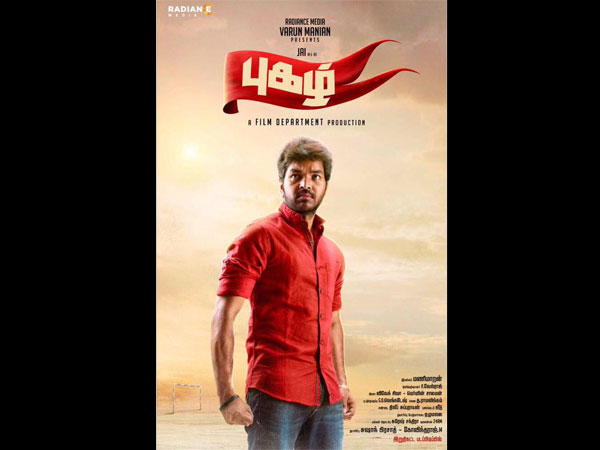