Director Nizar Shafi's Seven, with mostly unknown names (except for a couple of known faces) has hit screens on Eid day. Though there has been no positive vibe surrounding the movie, the posters of the same were interesting.

Ramya (Nandita Swetha) walks into the police station completely drenched and tensed to lodge a missing complaint of her husband, Karthik (Koneru Havish). Inspector in-charge (Rahman) listens to her story and connects the plot with another link. He appraises Ramya that her missing husband is missing from someone else's life as well. He tells her that Karthik is the husband of Jennie (Anisha Ambrose) and her case had already been recorded as a missing complaint.

Things become more mysterious and fraudulent when another young woman, Priya (Tridha Chowdhury) lodges similar complaint claiming Karthik to be her husband. However, to everyone's shudder, one source informs the police team that Karthik had died few years ago.

All these confusions get sorted in the latter part of the movie.

There is nothing much to brag about the performances as the below average execution lets down the performance scope for actors. Despite, Rahman looks good as an alcoholic yet intelligent cop while Regina Cassandra is good in her guest appearance in the second half.

Nanditha, Harish, Tridha and others have done justice to their roles.

What could have been a great movie has just turned out to be a below-average flick, thanks to the run-of-the-mill execution. The movie might have appeared like a royal Bengal tiger on paper but has been translated to a paper tiger with the final product.

There are nativity gaps, lip sync issues, logical loopholes and other minor glitches though the story is appealing. Moreover, a few twists at the end of the movie are good.

Music, Editing and Technical departments are just okay, as they do not deserve a special mention in the write-up.

Cinematography is a takeaway in the flick where the cinematographer has managed to capture the gamut of emotions and elements as much as possible within his boundary space.

Few Twists at the End

You can wait for the movie's online official release, as the theatre visit might not be a fruitful & an enjoyable ride. Seven had the potential to be quite an engaging experience but it fails to meet expectations. 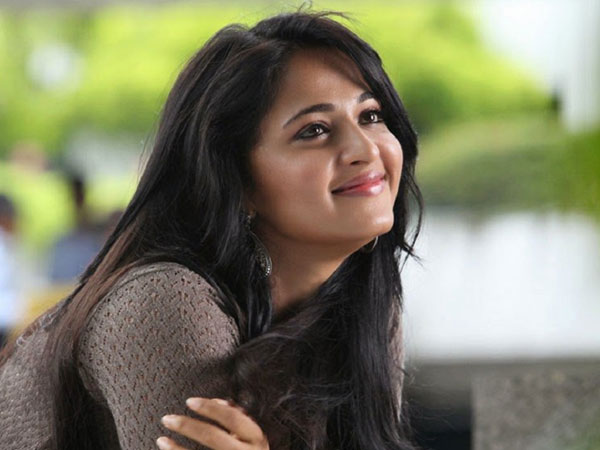 Anushka Shetty's Emotional Post For A Special Person Goes Viral: 'He Lives In My Heart'