Dulquer Salmaan is back to Tamil cinema with the romantic thriller Kannum Kannum Kollaiyadithaal. The movie, which is directed by newcomer Desingh Periyasamy, features Ritu Varma as the female lead. Popular filmmaker Gautham Menon has appeared in a pivotal role in Kannum Kannum Kollaiyadithaal, which is produced by Anto Joseph Film Company and Viacom18 Motion Pictures.

Siddharth (Dulquer Salmaan) and Kallis (Rakshan) are two carefree youths who commit petty crimes for a living. One day, the duo meets Meera (Ritu Varma) and Shreya (Niranjani Ahathiyan). Siddharth falls in love with Meera, while Kallis is attracted to Shreya. However, things change after Siddharth and Kallis learn a truth about their love interests. Meanwhile, DCP Prathap (Gautham Menon), a cop with some hidden intentions enters their lives. What happens next forms the crux of the story.

Desingh Periyasamy, the newcomer makes a promising debut with Kannum Kannum Kollaiyadithaal, which is an entertaining film at parts. Despite having a highly predictable narrative, the movie has a charm and energy at most of the portions in the first half. That is one factor that keeps the audience somewhat hooked to the screen despite the film taking forever to get into the actual story.

However, the thriller part doesn't work well, as the narrative doesn't really narrate any major, real conflicts that are interesting enough to keep the audiences engaged. The songs too act as the speed-breakers in the narrative. However, things get a little better after the character COP Prathap is introduced. But, the wonderful performances by the lead cast and their exceptional onscreen chemistry save the day.

K. M. Bhaskaran, the cinematographer has done a decent job with the visualization of the movie, thus making it an eye-pleasing watch. Masala Coffee, the popular band has done a good job with the background score. Even though the songs are decent, they don't really go well with the narrative.

Kannum Kannum Kollaiyadithaal is a one-time watch romantic thriller than entertains its audiences in parts. Watch it if you just need a timepass feel-good entertainer. 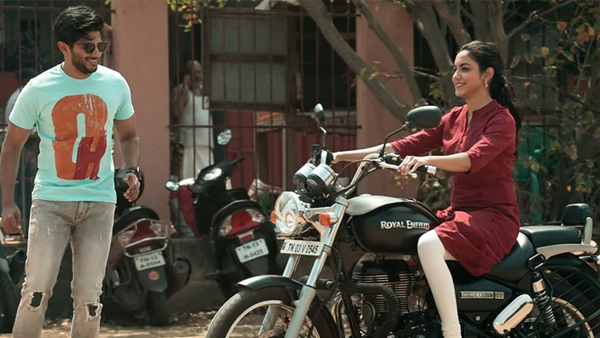 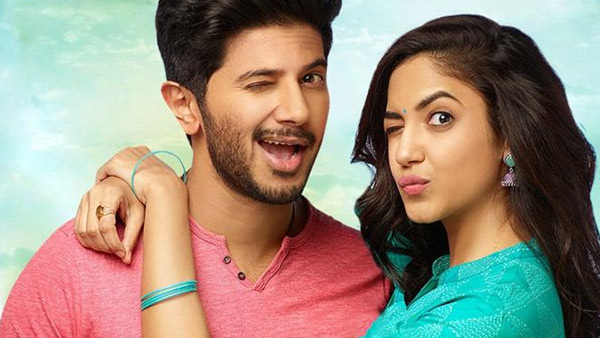