Indian television shows for decades have managed to win the appreciation of the audiences in India and around the world. Some of the successful shows have been on air for more than a decade, while some were pulled off in a short span of time upon failing to gain good TRP. A mixture of love sagas, crime dramas and reality shows, here are 5 such Indian television shows that have completed 10 years and are still running successfully, impressing the viewers by the episode!

The Indian sitcom Taarak Mehta Ka Ooltah Chashma was first aired on Sab channel in the year 2008. Recently in July, 2018, the show celebrated its 10th anniversary. Having aired nearly 2500 episodes, TMKOC has become one of the longest running shows of Indian television.

The crime drama CID has become the viewers' weekend favourite to catch up on. Aired on Sony every Sunday, CID has been one of the shows ruling the television since its release in 1998. The show stars actors such as Shivaji Satam, Aditya Shrivastav, Dayanand Sheety and Dinesh Phadnis.

When MTV Splitsvilla premiered nearly a decade ago, it broke many Indian societal norms by bringing young women and men together who are on a quest to find true love. Contrast to the so-called Indian culture, the contestants are seen speaking and performing boldly, while they involve in brawls hunting down for true love.

Needless to say, Bigg Boss has been ruling the Indian television and has no signs of stopping any time soon. Hosted by the Bollywood actor Salman Khan, the reality show has featured several celebrities and been subjected to controversies that have created a lot of buzz. The season 12 of Bigg Boss is all set to premiere in September, 2018.

Yeh Rishta Kya Kehlata Hai is an Indian television show that revolves around a typical love drama. The show, which has been on air for a decade now, has starred many celebrities such as Hina Khan and Karan Mehra. The television show took a leap this year, 2018, to extend another season.

Are there any other long-running Indian television shows that you can't miss watching? Hit the comment section below to let us know! 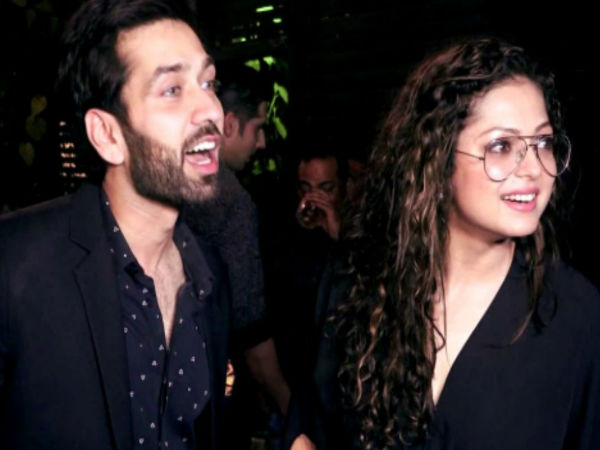