Several relationships have bloomed as well as broken in Bigg Boss 12. Surbhi Rana and Romil Chaudhary, who entered the house as wild card entrants shared an amazing bond, until their so called 'siblings' relationship fell apart. In an unseen video from the upcoming episode of Bigg Boss 12, Surbhi Rana is seen accusing Romil Chaudhary of staring at her inappropriately. She calls him out for having 'Buri Nazar On Girls'. However, Jasleen and Somi come forward to support Romil against Surbhi. Jasleen even goes ahead to call it a character assassination.

Following yesterday's task, Surbhi and Romil got into an ugly spat. Seems like Surbhi needed something to get back at Romil. In the footage that's making rounds on the internet, Surbhi is seen saying, "Romil Chaudhary apni so-called bhootpurva behan ko kyun ghoorta rehta hai?"

Romil always considered Surbhi his sister. Ever since their entry, the duo supported each other. But, Romil was taken aback by Surbhi's comment. Reacting to her accusations he says, "Aur kitna giregi?". Backing him up, Somi points at Surbhi's character calling her 'Ghatiya'.

Jasleen Is Agitated With Surbhi

It wasn't only Surbhi's aggressive behavior that ticked the housemates off. Deepak is seen questioning everyone for nominating as the captain. And in a preview of the upcoming task, Dipika is seen screaming, "Surbhi Rana sabse fake, sabse nakli sadasya hain. Ye sirf aggression ki murat hai." 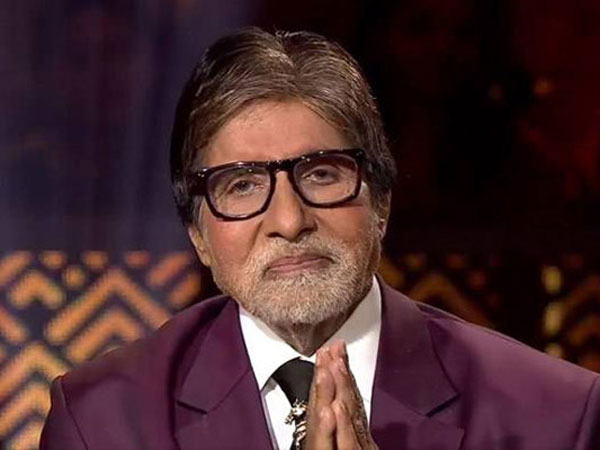